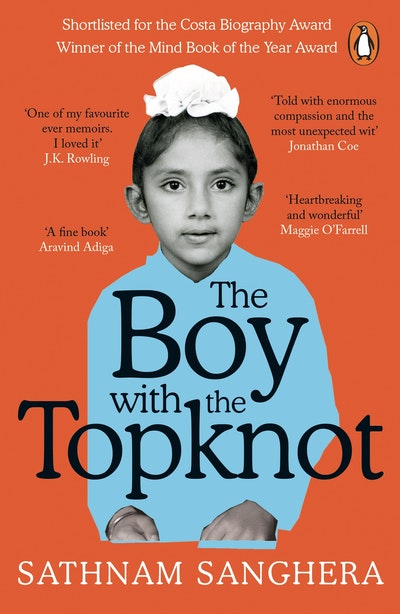 The Boy with the Topknot

A Memoir of Love, Secrets and Lies

Hilarious and heart-rending, a fantastic reinvention of the modern British memoir - as original as Stuart: A Life Backwards and as touching as Nigel Slater's Toast

"It's 1979, I'm three years old, and like all breakfast times during my youth it begins with Mum combing my hair, a ritual for which I have to sit down on the second-hand, floral-patterned settee, and lean forward, like I'm presenting myself for execution."

For Sathnam Sanghera, growing up in Wolverhampton in the eighties was a confusing business. On the one hand, these were the heady days of George Michael mix-tapes, Dallas on TV and, if he was lucky, the occasional Bounty Bar. On the other, there was his wardrobe of tartan smocks, his 30p-an-hour job at the local sewing factory and the ongoing challenge of how to tie the perfect top-knot.

And then there was his family, whose strange and often difficult behaviour he took for granted until, at the age of twenty-four, Sathnam made a discovery that changed everything he ever thought he knew about them. Equipped with breathtaking courage and a glorious sense of humour, he embarks on a journey into their extraordinary past - from his father's harsh life in rural Punjab to the steps of the Wolverhampton Tourist Office - trying to make sense of a life lived among secrets.

Published in hardback as If You Don't Know Me by Now

Sathnam Sanghera was born in 1976. He is an award-winning writer for The Times. His first book, TheBoy with the Topknot: A Memoir of Love, Secrets and Lies in Wolverhampton, was shortlisted for the 2008 Costa Biography Award and the 2009 PEN/Ackerley Prize and named 2009 Mind Book of the Year. Marriage Material is his first novel, and has been shortlisted for the 2014 South Bank Sky Arts Award for Literature and the 2013 Costa First Novel Award. 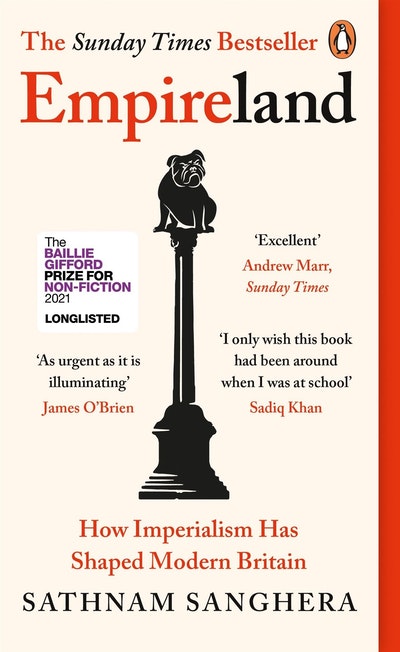 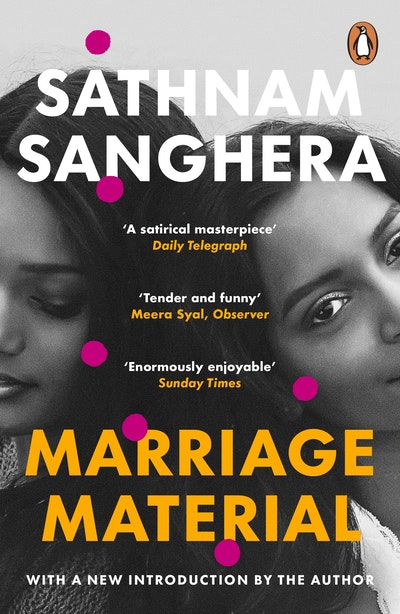