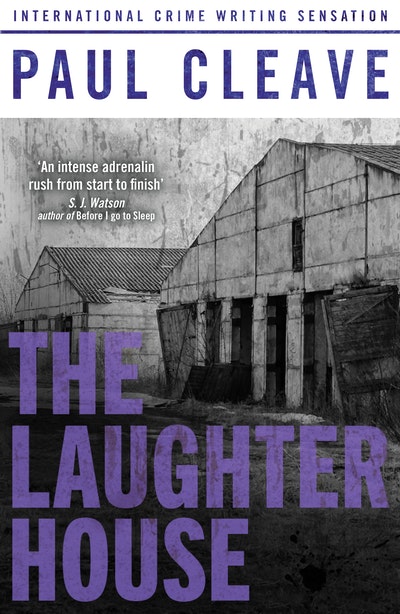 From the author of the international best-selling thrillers The Cleaner, The Killing Hour, Cemetery Lake, Blood Men and Collecting Cooper A gripping new thriller from crime writing sensation Paul Cleave

Theodore Tate never forgot his first crime scene – ten-year-old Jessica found dead in the 'Laughterhouse', an old abandoned slaughterhouse with the 'S' spray-painted over. The killer was found and arrested. Justice was served. Or was it?

Fifteen years later, there's a new killer on the loose and he has a list of people who were involved in Jessica's murder case, among them Doctor Stanton, a man with three young daughters.

If Tate is going to help them, he has to find the connection between the killer, the 'Laughterhouse' and a growing list of murder victims. And he needs to figure it out fast, because Stanton and his daughters have been kidnapped, and Stanton is being forced to make an impossible decision: which one of his daughters is to die first. 'Piano wire-taut plotting, Tate's heart-wrenching losses and forlorn hopes, and Cleave's unusually perceptive gaze into the maw of a killer's madness make this a standout chapter in his detective's rocky road to redemption.' Publishers Weekly Also available as an eBook

Paul Cleave lives in Christchurch, New Zealand, where all of his novels are set. His first novel, The Cleaner, was published to outstanding reviews. It has subsequently become an international bestseller, selling over 250,000 copies, and was the top-selling crime thriller title for 2007 on amazon.de in Germany. It was also shortlisted for the Ned Kelly Awards for Crime Writing. Cemetery Lake, Paul's third novel, hit the New Zealand bestseller list on its release in 2008, following 2007's The Killing Hour.For more information visit www.paulcleave.com. 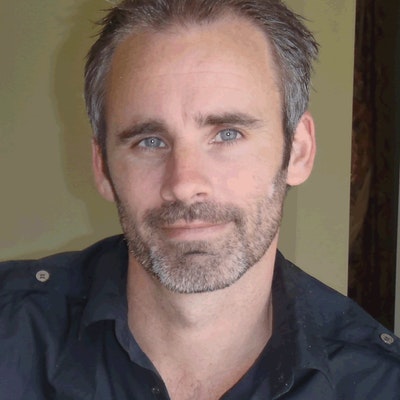 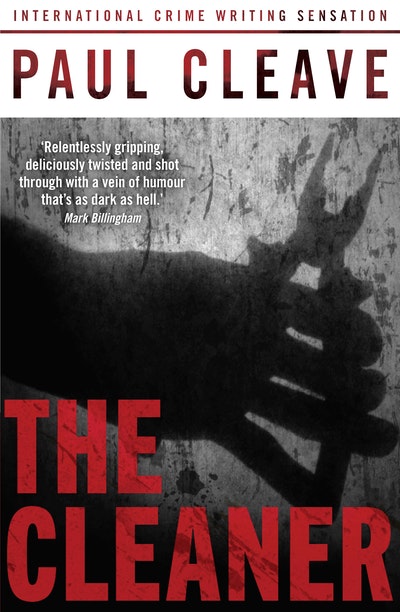 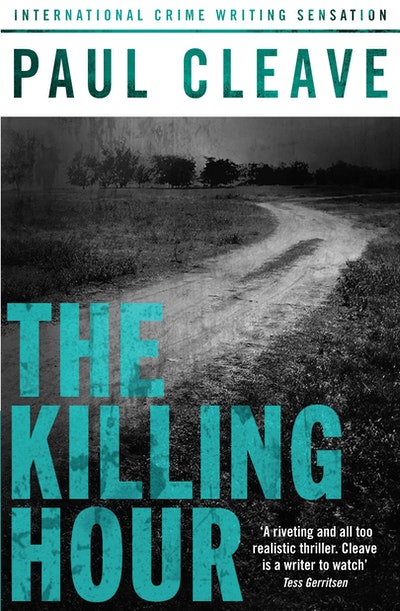 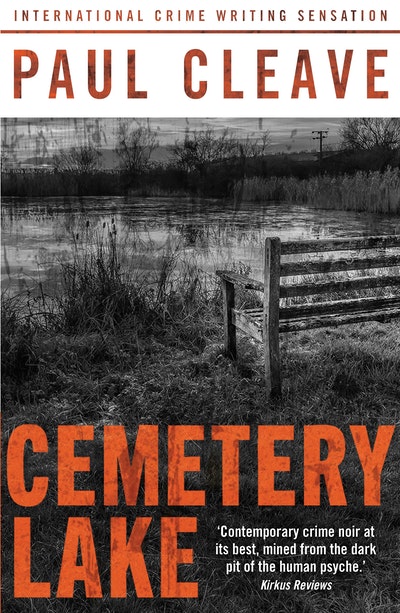 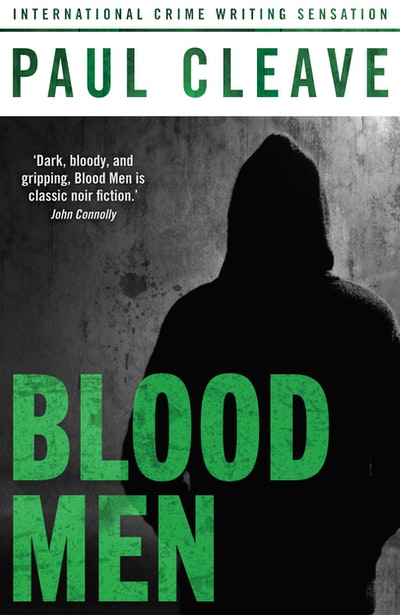 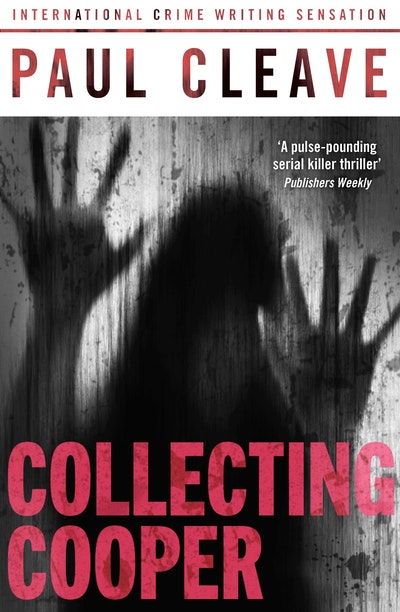 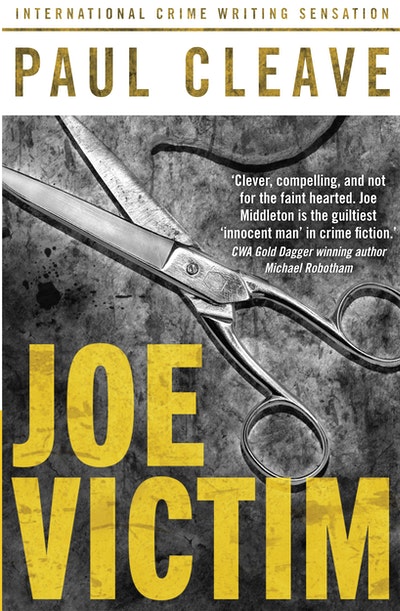 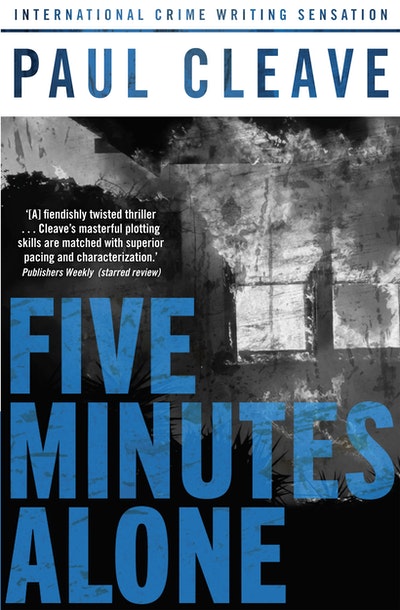 Praise for The Laughterhouse

Piano wire-taut plotting, Tate's heart-wrenching losses and forlorn hopes, and Cleave's unusually perceptive gaze into the maw of a killer's madness make this a standout chapter in his detective's rocky road to redemption.

An intense adrenalin rush from start to finish.