Two brothers venture across 1950s America to New York in the absorbing new novel by the author of the bestselling A Gentleman in Moscow.

In June, 1954, eighteen-year-old Emmett Watson is driven home to Nebraska by the warden of the juvenile work farm where he has just served fifteen months for involuntary manslaughter.

With his mother long gone, his father recently deceased, and the family farm foreclosed upon by the bank, Emmett plans to pick up his eight-year-old brother Billy and head to California to start a new life.

But when the warden drives away, Emmett discovers that two friends from the work farm have stowed away in the trunk of the warden's car. They have a very different plan for Emmett's future, one that will take the four of them on a fateful journey in the opposite direction - to New York City.

Bursting with life, charm, richly imagined settings and unforgettable characters, The Lincoln Highway is an extraordinary journey through 1950s America from the pen of a master storyteller.

Amor Towles was born and raised in the Boston area. He graduated from Yale University and received an MA in English from Stanford University. An investment professional for over twenty years, he now devotes himself full time to writing. Towles lives in Manhattan with his wife and two children. 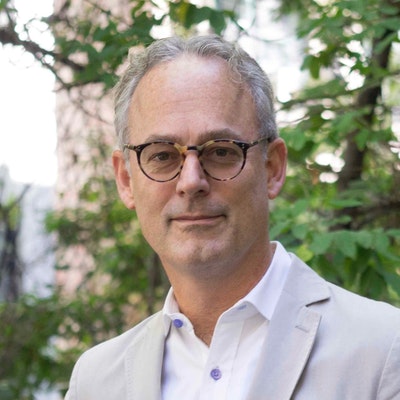 Praise for The Lincoln Highway

Finely observed and beautifully written. Amor Towles is that rare combination of writer and storyteller.

Towles' third novel is even more entertaining than his much-acclaimed A Gentleman in Moscow (2016)... A remarkable blend of sweetness and doom, Towles' novel is packed with revelations about the American myth, the art of storytelling, and the unrelenting pull of history. An exhilarating ride through Americana.

An absolute beauty of a book. Every character is a gem, the many locations spring to vivid life, the book is an intricate and moving exploration of journeys and the infinite unexpected turns they can take - and somehow Towles makes it all seem effortless. As soon as I finished it, I wanted to read it again.

Magnificent . . . Towles is a supreme storyteller, and this one-of-a-kind kind of novel isn't to be missed

[The Lincoln Highway] is reason to rejoice for Towles's millions of fans, who made his first two novels, Rules of Civility and A Gentleman in Moscow, runaway international bestsellers

With exquisitely drawn characters, beautiful writing and a real sense of moral integrity, The Lincoln Highway already feels like an American coming of age classic to sit alongside The Catcher In The Rye and To Kill A Mockingbird

A sweet, charming and wonderfully astute take on humanity and its foibles, this is gorgeous storytelling

Psychologies, Book of the Month

A delight from beginning to end

[A] wise and wildly entertaining novel . . . Towles has snipped off a minuscule strand of existence - 10 wayward days - and when we look through his lens we see that this brief interstice teems with stories, grand as legends

The Lincoln Highway is a joyride...[a] delightful tour de force .. There's so much to enjoy in this generous novel packed with fantastic characters

Following the runaway success of A Gentleman in Moscow, Amor Towles returns with his third major novel, and we're pleased to say it's another stunner... A gem of a book

Woman and Home, Book of the Month