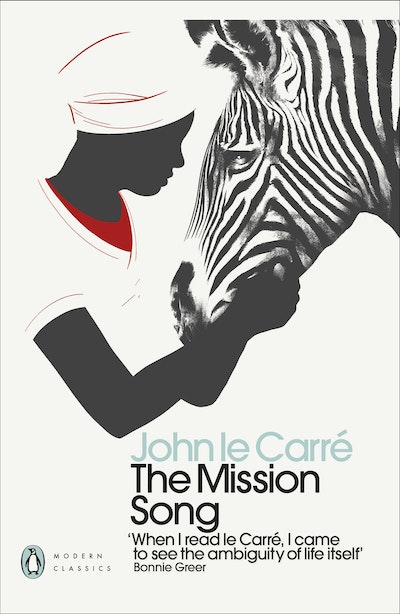 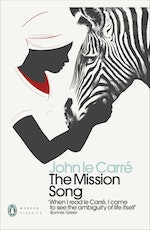 The British Secret Service turn their attentions to a linguistic prodigy in the Congo in this espionage thriller, new to Penguin Modern Classics.

At a top-secret meeting between Western financiers and Congolese warlords, an interpreter finds his conscience re-awakening.

Bruno Salvador has worked on clandestine missions before. A highly skilled interpreter, he is no stranger to the Official Secrets Act. But this is the first time he has been asked to change his identity - and, worse still, his clothes - in service of his country.

Whisked to a remote island to interpret a top-secret conference between no-name financiers and Congolese warlords, Salvo's excitement is only heightened by memories of the night before he left London, and his life-changing encounter with a beautiful nurse named Hannah.

Exit suddenly, the unassuming, happily married man Salvo believed himself to be. Enter in his place, the pseudonymous Brian Sinclar: spy, lover - and perhaps, even, hero. 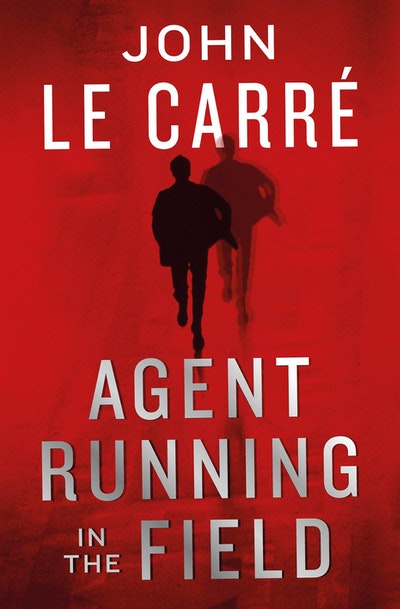 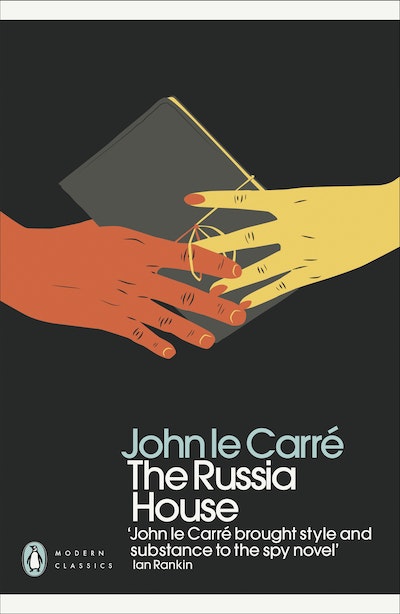 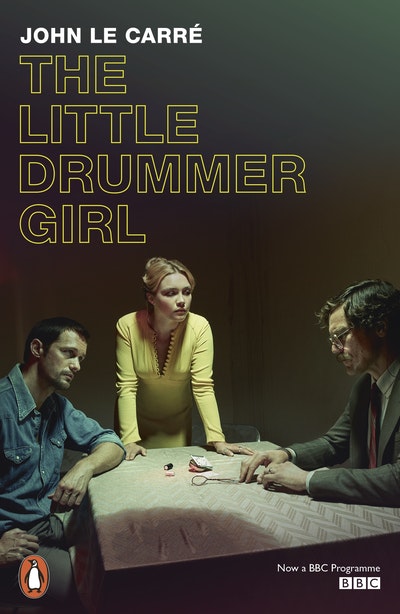 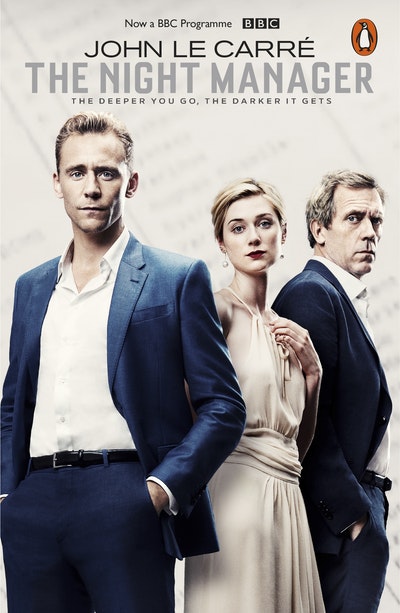 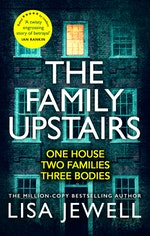 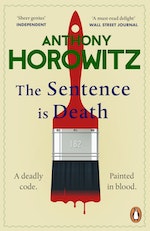 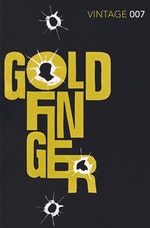 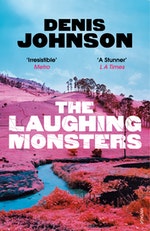 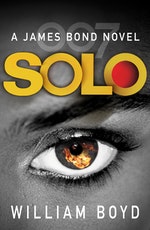 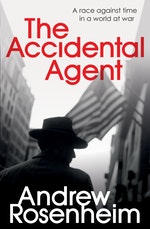 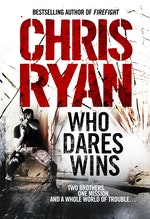 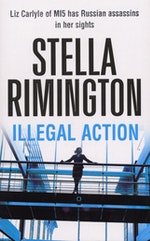 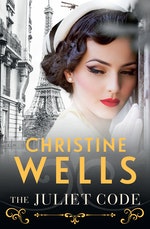 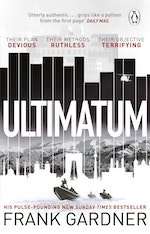 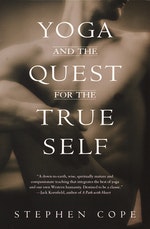 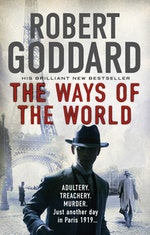 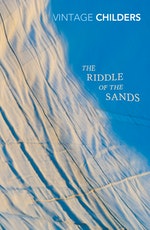 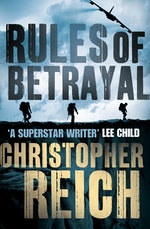 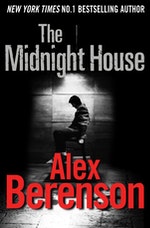