The Most Powerful Idea in the World

A Story of Steam, Industry and Invention

An enthralling and accessible history of the invention which transformed the world: steam power

Some days change the world. Monday, July 25, 1698 was one of them. In London, an anonymous clerk at the Great Seal Patent Office granted patent number 356, 'A new Invention for Raiseing of Water and occasioning Motion to all Sorts of Mill Work by the Impellent Force of Fire'. Steam power was born, and with it the Industrial Revolution.

But why did steam power happen when it did? And why was it Great Britain and her onetime North American colonies that staked out a technical and commercial lead over the rest of the world which they would never really relinquish? With The Most Powerful Idea in the World, Bill Rosen combines narrative history with cutting-edge scientific theory to offer a simple, controversial answer: Britain's unique patent laws were the vital catalyst.

In this remarkable book, we discover that only in Britain did the law enshrine the notion that people should profit from their ideas, and so was born the first generation in human history in which the desire to invent was prompted not simply by the quest for knowledge but by a drive for financial glory. Rosen takes us on a journey from the factories of the Black Country to Pennsylvanian iron foundries and Peruvian silver mines, as he tracks the incredible acceleration of the Revolution. He introduces us to thinkers like John Locke and Edmund Burke who provided the philosophical framework for these great advances; inventive geniuses like Thomas Newcomen, James Watt, William Murdoch and George Stephenson; and the keen entrepreneurs, like Matthew Boulton, who transformed these technological leaps into pure profit.

Rich in extraordinary detail, The Most Powerful Idea in the World is popular history at its absolute best: a compelling, authoritative and completely new perspective on one of humanity's most important eras. 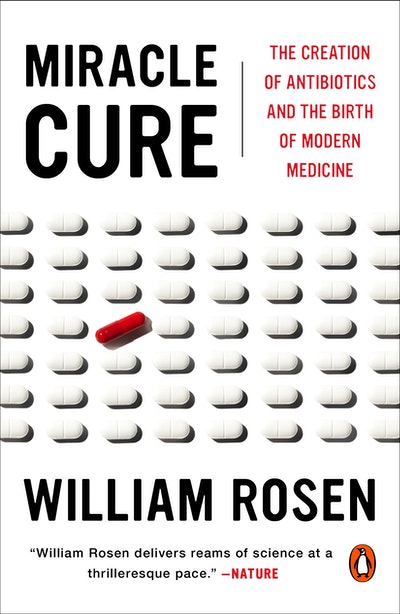 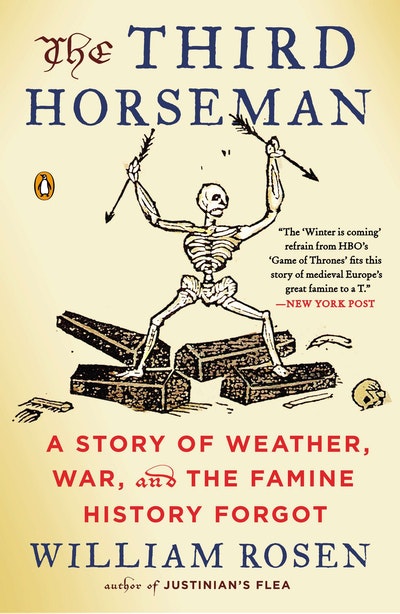 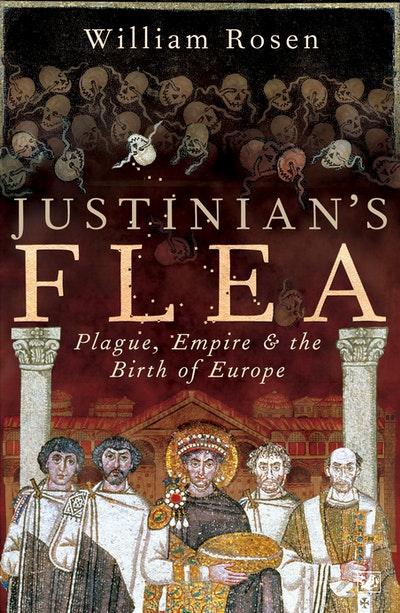 Praise for The Most Powerful Idea in the World

Rosen is skilled at hooking small, local phenomena into a narrative of global sweep and significance

As a piston-driven primer not only to the processes of thought, labour and collaborative generosity of the fathers of steam, this book runs along a new track like - well, like a Rocket

Its scope and lively intelligence make it the best kind of popular account. Anyone who has ever wondered over Britain's exceptional contribution to the modern world should read it.

Intriguing, witty account of the birth of steam power

Infectiously enthusiastic, all encompassing investigation of steam power and the men that drove the industrial revolution.' 'A particularly fascinating account of the tangled relationship between iron, coal and steam. 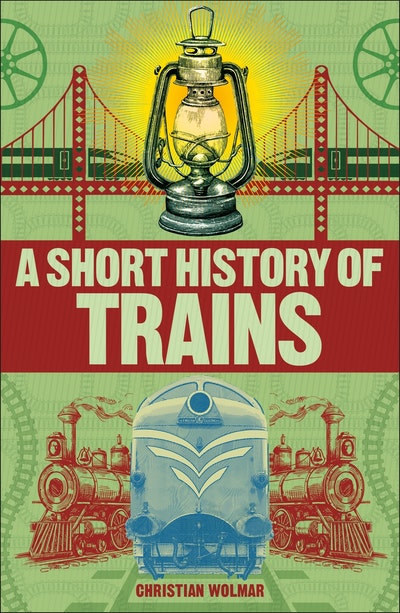 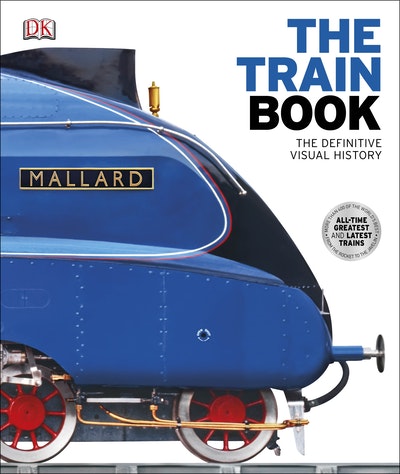 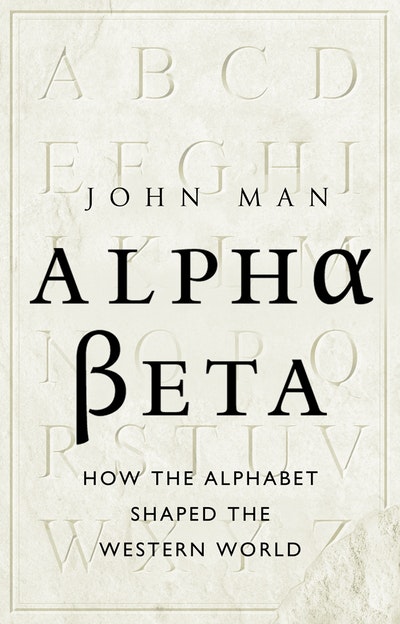 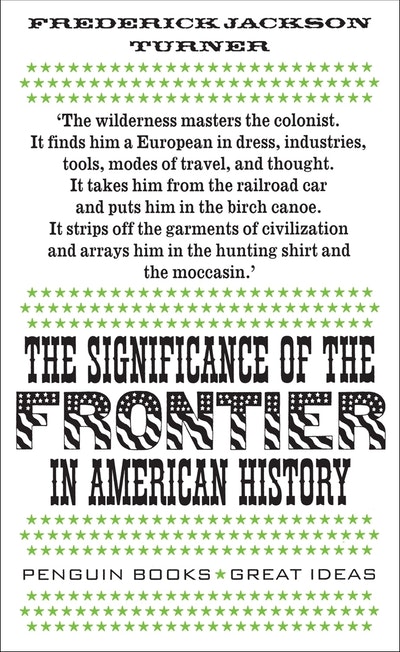