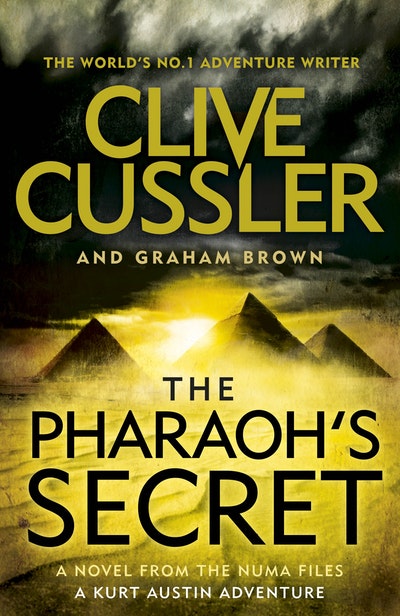 LAMPEDUSA, PRESENT DAYOff a remote island, a mysterious ship releases a deadly poison. Minutes later everyone on the island is dead.

Now Kurt Austin must learn the secrets of the past if he is to save millions from a horrifying death. But it is a desperate race against time. And he faces a deadly enemy who will stop at nothing ...

Praise for The Pharaoh's Secret