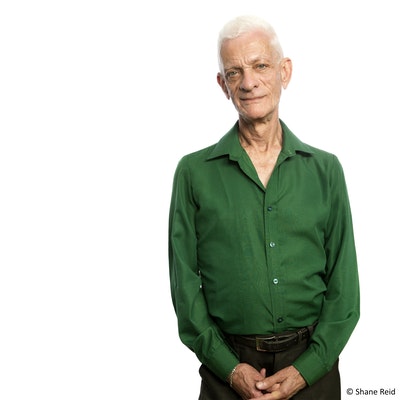 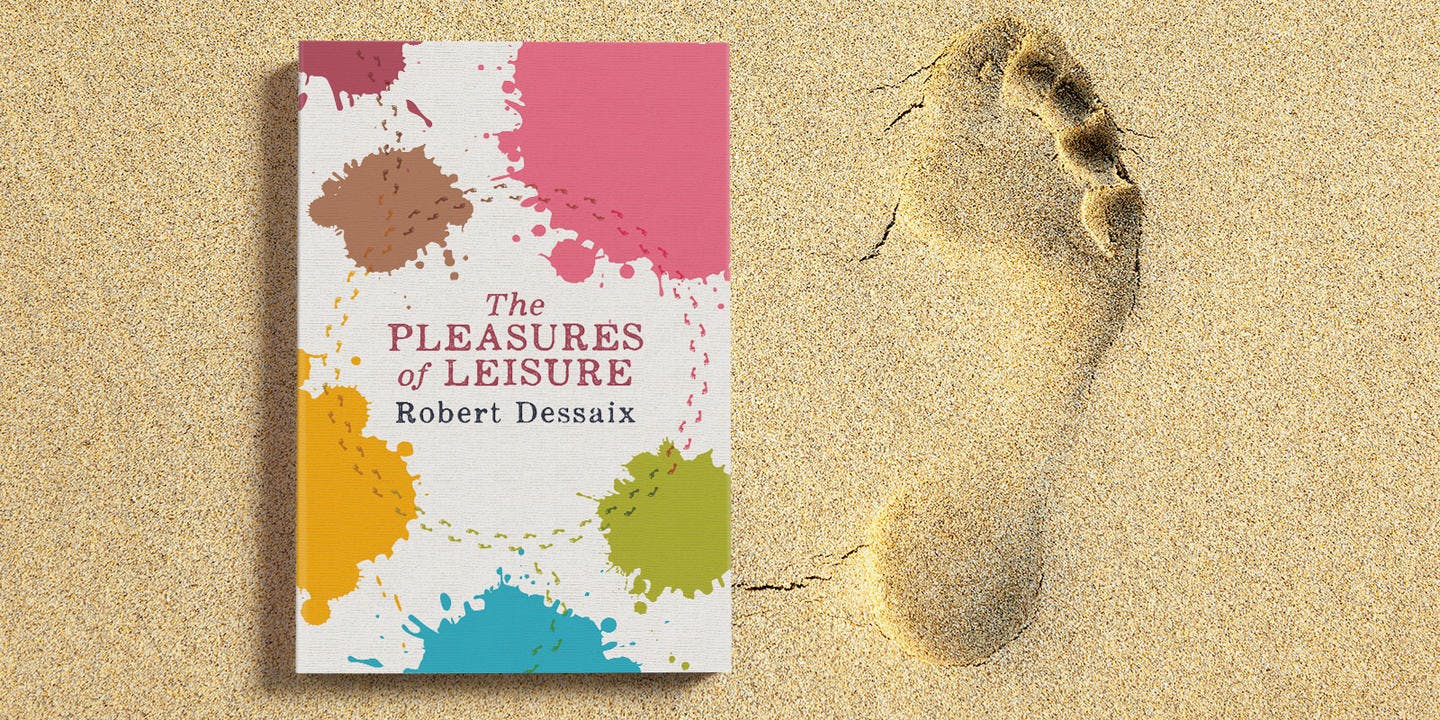 From The Pleasures of Leisure, Robert Dessaix examines our beach-lounging tendencies.

One place where we can still loiter, loaf and lounge about with impunity is the seaside. Here languor is licensed and a degree of dalliance expected, although, if we wish, while lying lazily on the sand, we can contemplate others being yet more active – catching waves, swimming out to sea, playing beach volleyball, skateboarding along the esplanade or just horsing around.

Not content with doing nothing on their estates in the country, the English upper classes have been going to the seaside to be idle for almost three hundred years. It all began in Scarborough, apparently, a long-established spa town for the aristocracy, where the first bathing machines were rolled out in 1735 or thereabouts and the pursuit of health began to give way to frivolous pleasure-seeking. Then King George IV took a liking to Brighton, and Queen Victoria to the Isle of Wight and Ramsgate, and before you knew it, with the arrival of the first steam trains the lower classes were frolicking at Blackpool and holiday-making was born. Why were the English the first? Because the sea was never far away, their workers had holidays and, now, trains. When the railway reached Nice, royalty went there, too – even Victoria went to the Riviera – followed by lesser mortals in their millions, often far from modestly dressed.

But wait: didn’t the Roman upper classes flock to Baiae on the Bay of Naples two thousand years earlier, to lie about on the sand, snog, and worse, and then dash into the water to disport themselves and cool off? The resort town of Baiae was famous for its sexual diversions by Ovid’s time and a hotbed of vice by Seneca’s, but the Romans probably didn’t just lie around on the beach reading the latest scrolls and feasting on hotdogs with cheese. They did read papyrus scrolls for pleasure and did feast on takeaway sausages on bread with cheese, but not, as far as we know, on the sand while their children bobbed up and down in the waves. It was the English who first came up with the idea of lounging about doing basically nothing on a strip of crushed shell and rock at the edge of the sea, simply for the fun of it, showing a bit of flesh. I’ve seen Berliners doing nothing, stark naked, in the sun in parks around Berlin, but it’s not the same. You can’t do nothing in a city park at the same pitch as you can at the beach, on the very edge of nothingness. A lake is never quite the same, either.

Less than a century after Victoria went to Nice, Alberto Moravia set Agostino on an Italian beach. (I’m pacing myself with Agostino because it’s so short. All the same, it’s hard to read it slowly because it’s so enticing, I’m so beguiled by it – now I’ve bitten into it, I want to polish off the whole thing on the spot.) Wherever Moravia’s beach was, it was hardly a fashionable resort, but it could stand for beaches everywhere, from Scarborough under George II to Waikiki today. On this beach, where Agostino and his mother have come to spend the summer, the thirteen-year-old boy starts to hatch into a man. Becoming a man, he believes, will be the solution to all the turbulence afflicting him. Doesn’t every boy think that when puberty strikes?

All Agostino achieves in the course of this short novel is the loss of his childhood innocence about sex. In the company of his new sexually aware young companions, he leaves childhood behind, but fails, of course, to turn into a man. Itself a narrow zone of transition between nature and civilisation, the beach has long been a place of sexual transition as well, at least in societies such as ours where, as my friend Drusilla Modjeska has pointed out, we have no agreed way of marking the turning of boys into men, as they do through ceremony in Papua New Guinea, for example, and any number of other more traditional societies. In fact, she says, we largely refuse to recognise the problem. I think she’s right. We all too often initiate boys into manhood through mob violence, warfare and displays of brute appetite.

What has changed since I was Agostino’s age is the freedom we had then to simply loll on the sand, oily and almost naked, going nut-brown in the sun. In those days on the other side of the world from Moravia’s nameless beach, a decade or two after Agostino first experienced adult lust (feeling the first stirrings of desire for his sexually adventurous mother, hating her for making him desire her, desperate to break through into full manhood), we too were all flocking to the beach to grow up – or, at holiday times, once we’d grown up, to unplug ourselves from daily life and do nothing, looking at nothing (or nothing much). A few of us surfed in an amateurish, exhilarating way when we got too hot, but you didn’t have to. You could just look at sand, water, sky and bodies.

The Pleasures of Leisure Robert Dessaix

'To play is to be master of your time': Robert Dessaix’s guide to work and play in the twenty-first century.