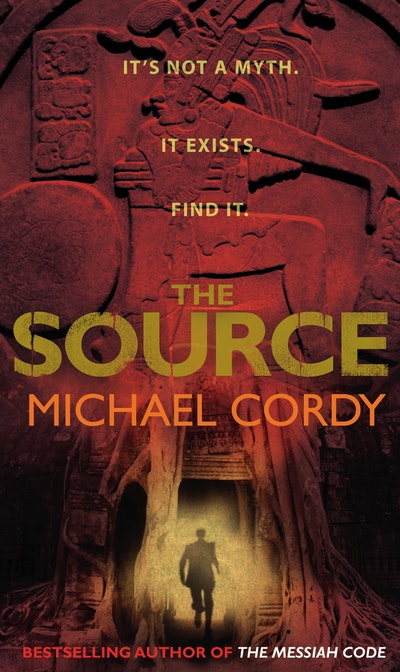 The brilliant new thriller from the author of The Crime Code

Ambitious geologist Ross Kelly has it all:a lucrative career searching for oil across the world and a beautiful, brilliant wife, Lauren, pregnant with their first child. But when Lauren, a Yale academic, deciphers the university’s mysterious Voynich manuscript, which has confounded experts for centuries, everything changes.

An attempt to steal her translation of the Voynich leaves Lauren and their unborn child hovering on the brink of death, and Ross in the depths of despair. Encounters with a sinister Vatican priest and then a mysterious nun convince Ross to seek salvation in the four-and-a-half-centuries-old manuscript, which chronicles the ill-fated discovery of a mythic, fabulous garden, deep in the jungles of the New World:an Eden so terrible and miraculous it rewrites the book of Genesis and defies all reason.

Although everyone tells him the story is surely an allegory, the possibility of the garden’s existence offers Ross the only hope of saving Lauren and their

Michael Cordy worked for ten years in marketing before giving it all up to write. He lives in London with his wife and daughter. 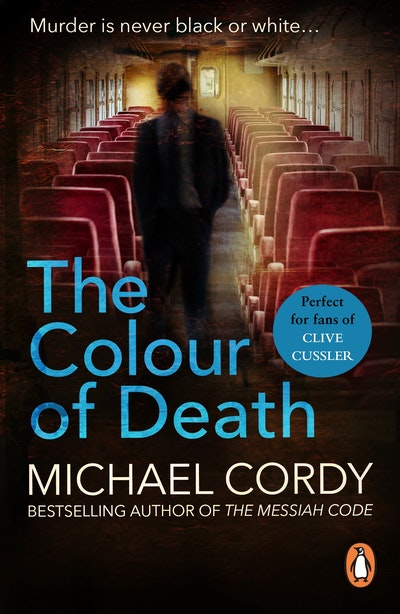 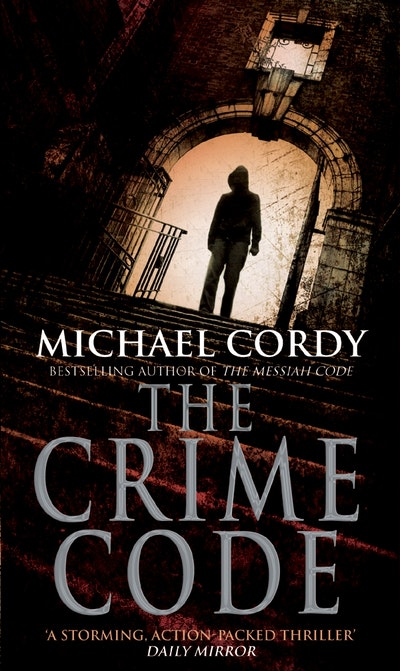 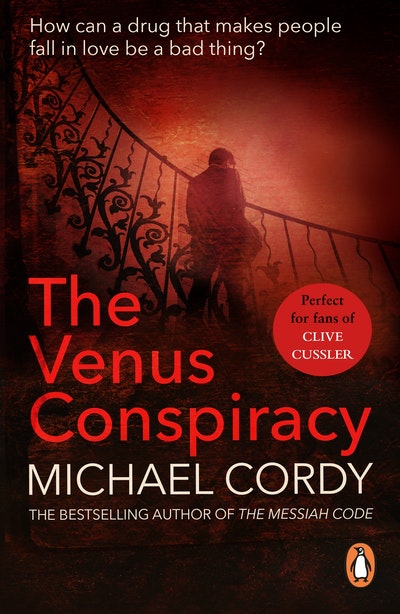 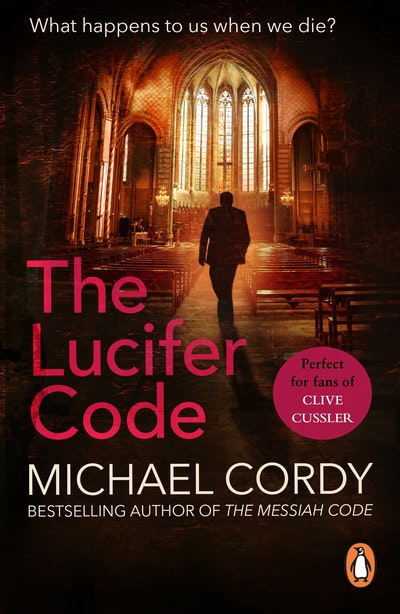 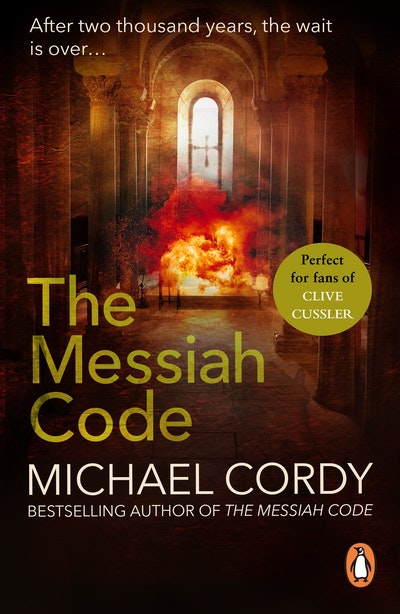