Surprisingly little known, the Polish-Soviet War of 1919-20 was to change the course of twentieth-century history.

In White Eagle, Red Star, Norman Davies gives a full account of the War, with its dramatic climax in August 1920 when the Red Army - sure of victory and pledged to carry the Revolution across Europe to 'water our horses on the Rhine' - was crushed by a devastating Polish attack. Since known as the 'miracle on the Vistula', it remains one of the most decisive battles of the Western world.

Drawing on both Polish and Russian sources, Norman Davies illustrates the narrative with documentary material which hitherto has not been readily available and shows how the War was far more an 'episode' in East European affairs, but largely determined the course of European history for the next twenty years or more. 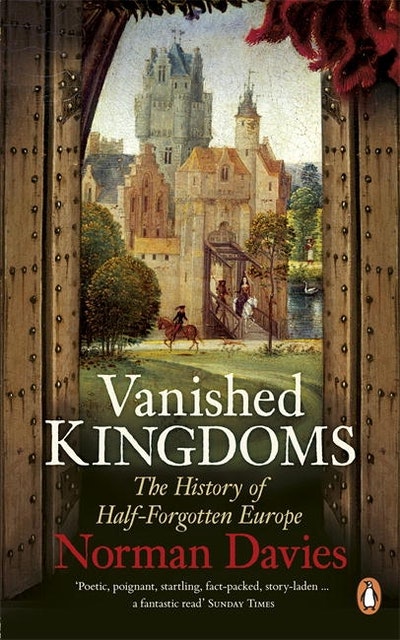 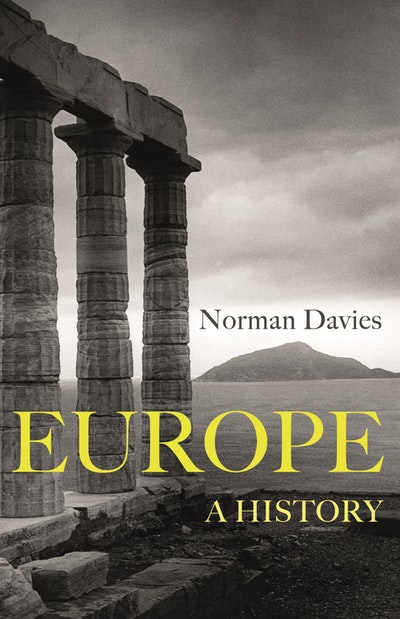 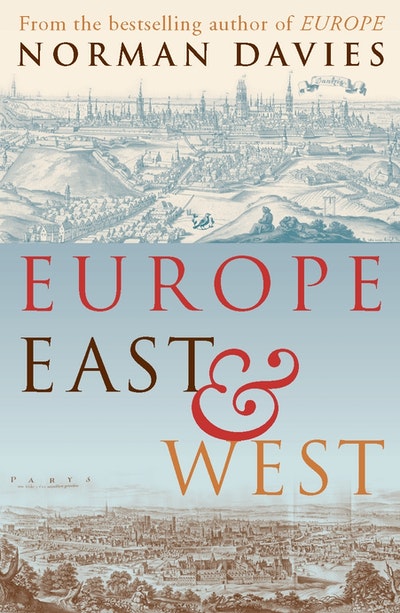