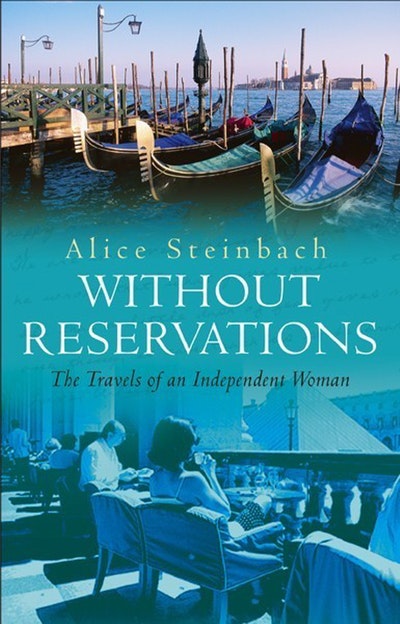 A woman takes a year out to live abroad and see who she might become, away from the obligations of daily life.

American journalist Alice Steinbach took a year off to live in four cities – Paris, Venice, London and Oxford – when she realized she had entered a new phase of life. Her sons had graduated from college; she had been divorced for a long time; she was a successful journalist. While there was nothing really wrong with her life, she felt restless. Could she live independently of her family, her friends, her career? Steinbach searches for the answer to this provocative question firstly in Paris, where she finds a soul mate in a Japanese man; in Milan, where she befriends a young woman about to marry, and in the evocative cities of Oxford and Venice. Her trip is peppered with accounts of the exotic strangers she meets, her reflections on life and the observational postcards she wrote to herself during her year away.Colourful, inspiring and beautifully told, Without Reservations will take the reader on a unique voyage of discovery into a woman’s life, as she evolves a new one. 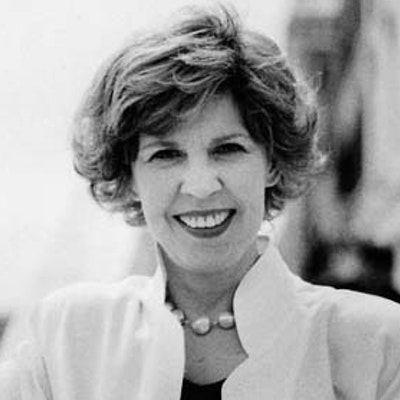 Praise for Without Reservations

'In this engaging travelogue, Steinbach, a Pulitzer-prize winning writer reeling with empty-nest syndrome, travels to Europe to 'find herself' and assert her long-dormant independence...lively and entertaining'