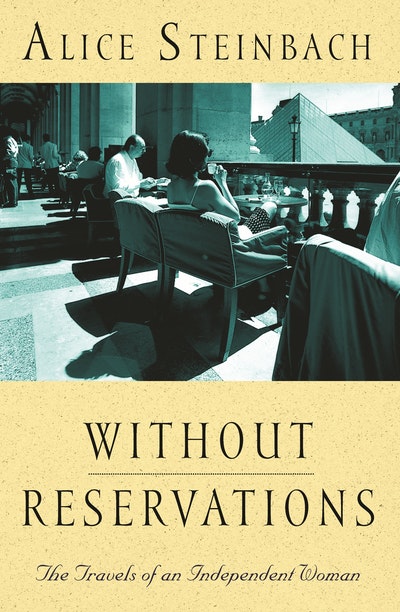 Without Reservations is about a woman's dream come true - taking a year off to travel the world and rediscover what it is like to be an independent woman, without ties and without reservations.

'In many ways, I was an independent woman,' writes Alice Steinbach, single working mother and Pulitzer prize-winnning journalist. 'For years I'd made my own choices, paid my own bills, shovelled my own snow, and had relationships that allowed for a lot of freedom on both sides.'

Slowly, however, she saw that she had become quite dependent in another way. 'I had fallen into the habit – of defining myself in terms of who I was to other people and what they expected of me.' Who am I, she wanted to know, away from the things that define me - my family, children, job, friends? Steinbach searches for the answer in some of the most exciting places in the world: Paris, where she finds a soulmate in a Japanese man; Oxford, where she learns more from a ballroom dancing lesson than any of her studies; Milan, where she befriends a young woman about to be married.

Beautifully illustrated with postcards Steinbach wrote home to herself, this is an unforgettable voyage of discovery.

Praise for Without Reservations

There can't be many people whose travel-fueled meditations are as enjoyable to share as Alice Steinbach's. Her memoir…is a gracefully meandering chronicle of her travels in Europe and her search for a new definition of herself.

The strength of the books lies in its ability to inspire women to act on their travel dream and to explore not only a foreign country but also themselves.

The best books, like the best vacations, contain unexpected delights, surprises that enrich the soul as well as the senses. This is a book about love, and longing, and the passage of time. It's about hope, and courage, and the resiliency of memory. This book is a feast. Bon appetit! 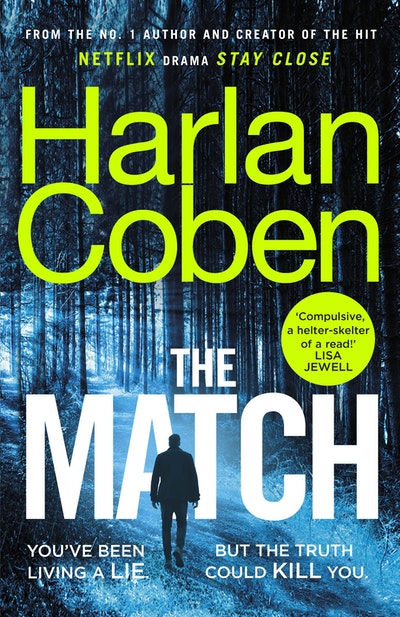 She's on the Money: The award-winning #1 finance bestseller
Victoria Devine