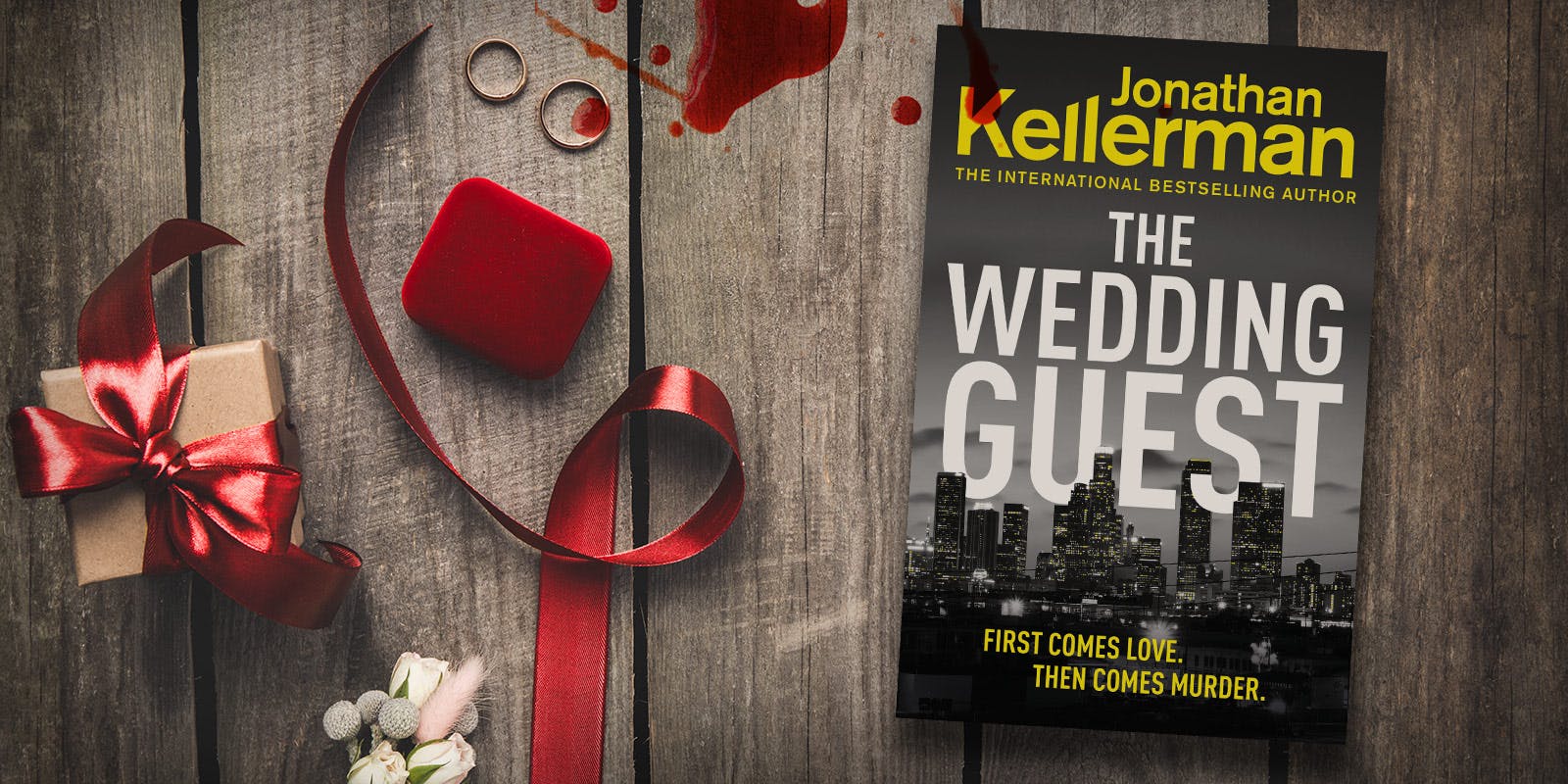 What led you to switch from psychology to fiction?
I’ve been writing compulsively since the age of nine but saw it, at first, as a form of expression rather than as a job opportunity. I was also extremely fascinated by science, specifically biology and human behavior. When I got to college, the best outlet for that seemed to be a degree in psychology. As a senior at UCLA, I won a literary award and that got me thinking I might also be able to publish fiction – on the side. It took thirteen years of typing away in an unheated garage from 11 pm to 1 am for that to happen. Even after three successful novels, I was reluctant to give up my psychology practice. Eventually, something had to give and I chose writing, because I’d already worked for nearly two decades as a psychologist and wanted to see what the life of a full time writer was like.

Why crime fiction?
All good fiction involves an element of mystery – ideally, the reader should be compelled to turn the page in order to find out what happens next. Crime novels use extreme events – matters of life and death – to catalyze the story. That kind of intensity appeals to me. Trying to squeeze profundity out of banal events doesn’t. I’m interested in human motivation and try to write books that are whydunits as well as whodunits.

How similar is Alex Delaware to you?
Alex and I share some obvious features. We’re both psychologists, driven and curious and compulsive.   However, he’s younger, leaner, more athletic, and better-looking. Being a single guy, he can get into the kind of trouble a long-married father of four must avoid. Perhaps he’s my Walter Mitty fantasy.

Who are your literary influences?
James T. Farrell, Conan Doyle, Dumas, Verne, Ross McDonald. Stephen King will be read centuries from now – he’s the Edgar Allan Poe of our generation. Elmore Leonard and Ruth Rendell are masters. Just a few among many.

In general, I admire writers with a robust sense of story. Spare me the kind of book described by P.G. Wodehouse as “People sit around talking for 200 pages and then the adolescent doesn’t kill himself.”

What’s it like having two writers in one household?
If Faye and I had a competitive relationship, it could be hell. Fortunately, we’re best friends, are still deeply in love and mutually supportive. Being married for thirteen years before either of us published fiction may have helped – our relationship was solidified. Another boon might have been the fact that neither of us rose through the ranks of a back-biting English department. I have a Ph.D. in psychology and Faye has a degree in theoretical math and a doctorate in dentistry. Perfect training for careers as novelists, no? It’s great living with someone who understands why you need to get up at 3 a.m. and re-write a phrase.

What do you do in your spare time?
I play guitar – in several genres ranging from Hawaiian to classical – and I collect vintage guitars and other fretted instruments. I’ve been drawing and painting since the age of four and try to get to the studio when there’s any creative energy left over. My style is realistic and my strong point is portraiture, though I have experimented with other schools and subjects. I also like to pretend to stay in shape, so I try to exercise aerobically every day. Boring, boring, boring, so I keep telling myself it’s good for me.

What’s in the future?
I’d like to write crime novels for as long as people want to read them. I really appreciate the people who go out and spend hard-earned money for my books. When the last page has been turned, I do hope they view the purchase as worthwhile.

Have any of your books been made into movies and are there any film projects in the future?
WHEN THE BOUGH BREAKS was adapted for an NBC Movie of the Week and aired in October 1986 to a fabulous response – 28 million viewers, higher ratings than 60 Minutes. The obvious choice would be to adapt another one, right? Wrong. The star of that MOW, Ted Danson, decided to concentrate on big-screen features, so plans to film OVER THE EDGE were dropped. (BLOOD TEST was deemed too dark for adaptation.) Since that time, I’ve sold several film options and have had some outright sales, but something always comes up that leads to cancellation of production. It’s not atypical for Hollywood, where talk is cheap and it’s best to count your fingers after shaking hands.

Overall, the perception among the “experts” seems to be that the books are too complex, “intellectual” and “internal” (lots of thought process as opposed to action-oriented). While it would be fun to have a great director do a first-rate production of one of my novels, I’m possessive of Delaware, Sturgis, et al and don’t want to see them distorted or diminished.