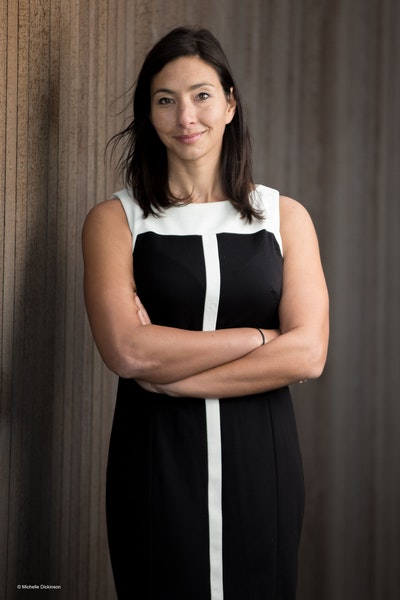 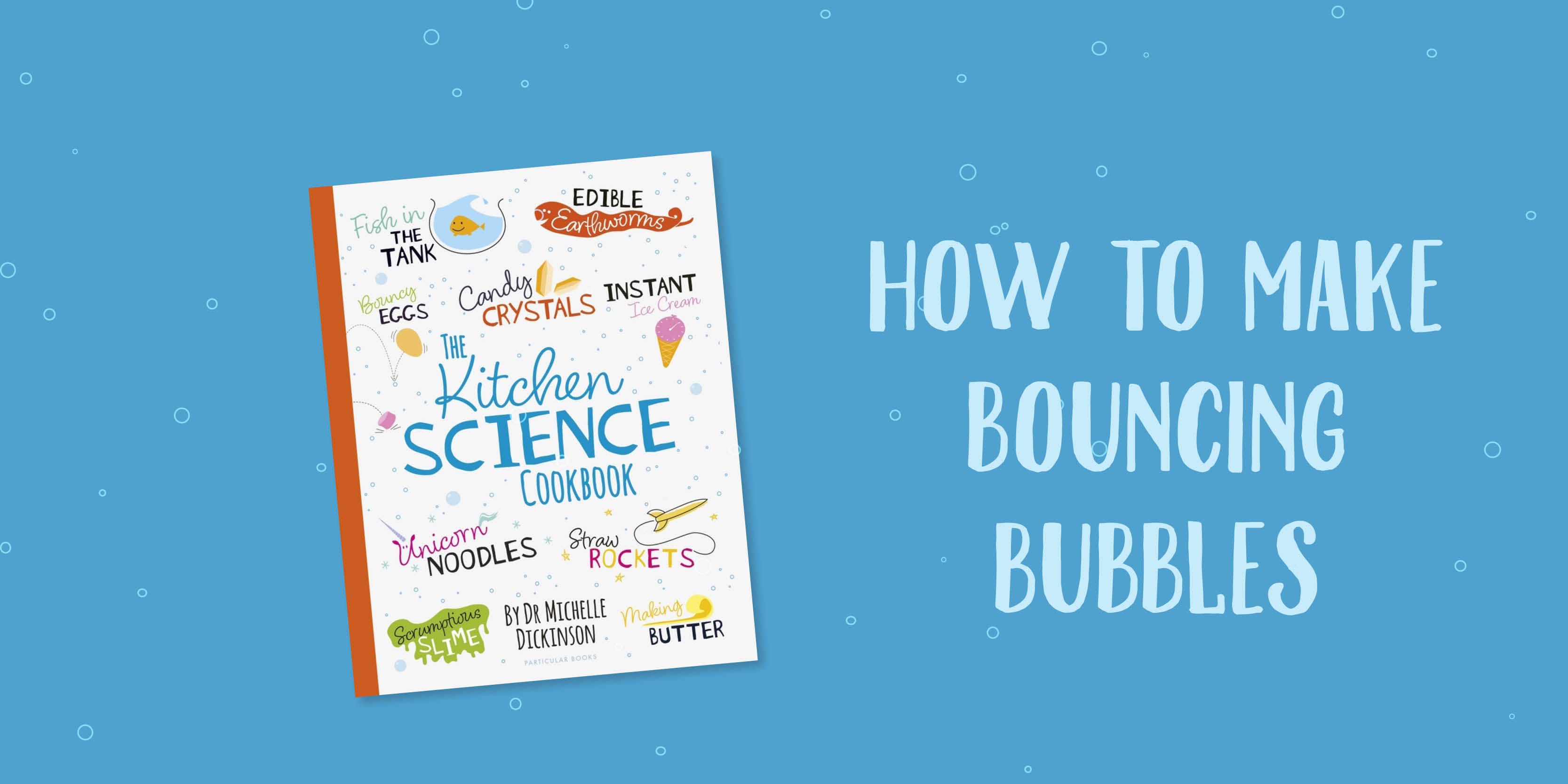 Everybody loves bubbles, but they usually burst when you try to catch them. This experiment uses sugar and gloves to help you bounce bubbles and catch them with your hands!

Cotton or wool socks or gloves

The Science Behind Bouncing Bubbles

Bubbles are simply air trapped inside a thin film of liquid – the bigger the bubble, the more air is inside. The liquid film that makes up the outside of a bubble is mostly water. Water molecules are attracted to each other by intermolecular forces – these are electromagnetic forces which act between molecules. The intermolecular forces draw the water molecules together, creating something called surface tension.

Dishwashing liquid lowers the surface tension of the water, making it stretchy enough to stretch around a sphere of air to form a bubble. Bubbles, though, are prone to popping when the film is pierced or if too much water in the film evaporates, leaving too thin a layer. The sugar binds to the water molecules. This helps to stop the bubbles from drying out so they last longer and don’t pop as quickly.

Usually, if you touch a bubble it bursts – this is because the natural oil on your hands breaks the surface tension of the water around the bubble. By wearing gloves or socks on your hands you create a barrier between the oil and the bubble, making it possible to bounce a bubble without bursting.

All these science-inspired recipes and more are available in The Kitchen Science Cookbook! 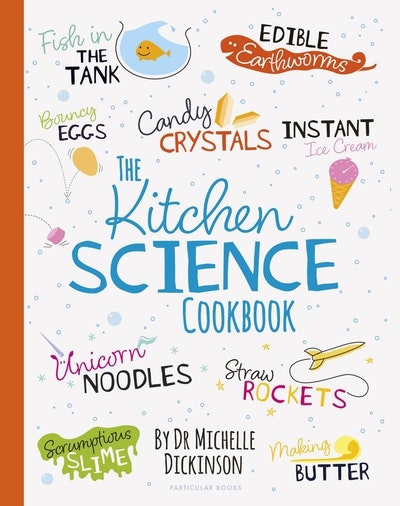 These amazing and edible unicorn noodles can transform from purple to blue or pink right in front of your eyes!

A dairy-free and gluten-free tart that's full of flavour.

Roasted nectarines and beetroot with watercress and burrata

Sweet beetroot, perfumed nectarine, peppery watercress and creamy burrata — don’t take this to your next BYO barbecue or people will fight over it. Save it for home instead.

This recipe, from my wonderful sister-in-law Jenny Corry, is world famous in my family. Stick rigidly to the instructions to end up with perfectly cooked lamb. The varying thickness of the joint means that some bits will be well done while others are delectably pink.

This is a fast and fabulous dinner — put the pasta water on to boil as soon as you get home, keep your wits about you and in under 30 minutes you will be sitting down to eat.