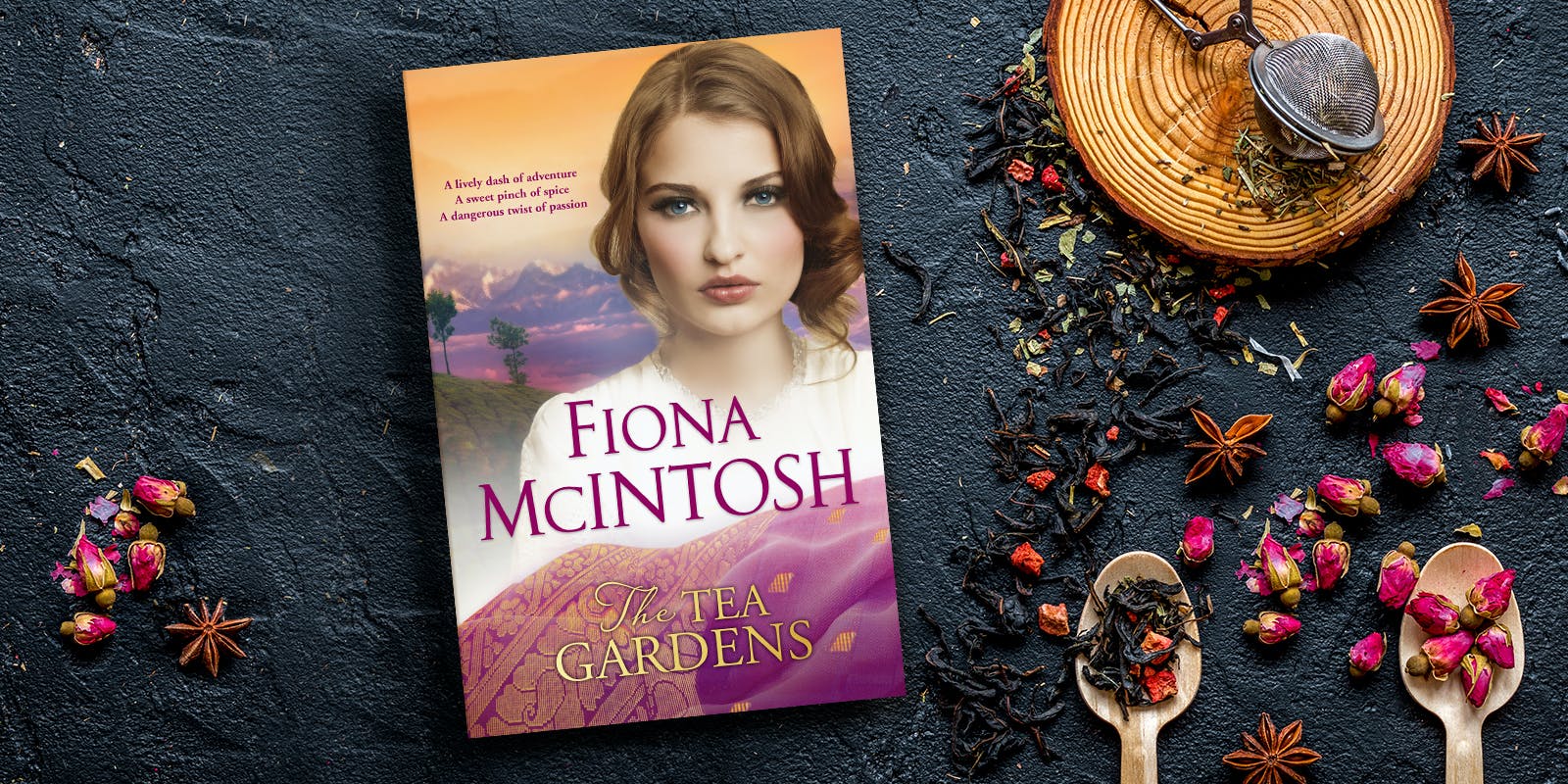 Next to the research for The French Promise, which required me to confront the realities of the Nazi concentration camps of the 1940s, the research for The Tea Gardens has been the most daunting.  I say this because of the difficult geography I knew I would have to cover once I started the location research in India. But the story begins in London and Brighton, both familiar stomping grounds for my stories, and yet each book requires its individual slant. So, for The Tea Gardens I focused on the neighbourhood of Kensington Gardens that fringes its palace and the glorious mansions that are today’s international embassies.

For Brighton, I went back to a childhood haunt that in the era of this story was known as Palace Pier and its nearby environs of North Street and the lovely Brunswick Terrace on the promenade of Brighton and Hove beaches. Vivid childhood memories fuelled the fun of the pier scenes especially in the hall of mirrors that I am sure as a youngster I wet myself laughing uncontrollably when confronted by the hilarious versions of our family.

I did my time in the British Library, learning everything I could about obstetrics of the late 20s/30s – because my main character, Isla, is an obstetrician. This was not rare in 1930 but it was hardly common and so she is still pushing against society’s norms. But while Isla, unlike some of my leads, is looking forward to marriage and accepting of the inevitable constraints, she has a promise to keep to practice medicine in India. I realised learning about obstetrics of the time was all well and good but Isla would not be working in a bubble; she would be exposed to all sorts of diseases that would have been rife and so the task expanded into learning as much as I could about tropical medicine of the time.

Finally, I had to go to Calcutta as I have a creed that I won’t write about somewhere I haven’t personally explored for the reader – how else can I build the world of the story if I haven’t experienced it? I arrived into the day of Holi Festival, and the city was preparing to go bonkers with multi coloured powder bombs. I didn’t have time to get lost in that – I needed to find my way to the main train station to understand Isla’s arrival and then to find the quarters where she would live and of course to get into the hospital where she worked. I had to visit the hotels and western clubs that she does in the story and get a sense of their layout of the thirties and how those places ticked along in that era. I also had to get a handle on the lifestyle of the British in Calcutta plus learning about the locals and their culture and in the hospital about the Anglo Indians who made up the nursing/midwifery teams. This was a huge task but the biggest one awaited and that was to travel into the foothills of the Himalaya to find Darjeeling and then a tea plantation nearby. My gosh, what a journey it was. Nothing easy about it but worth every grind and groan including a ride on the world’s highest train; I was not prepared to be struck speechless by the majesty of the region and I hope my awe comes through Isla when she is first confronted by Mt Kanchenjunga, the second highest peak. I lived on the tea plantation for a week and learned about tea; the growing, plucking, harvesting, withering, toasting, rolling, sorting and ultimately tasting. I have a new respect for master tea blenders and for the price of superb tea that can surpass gold in certain harvests.

A heartbreaking story about the pursuit of passion by the bestselling author of The Chocolate Tin.