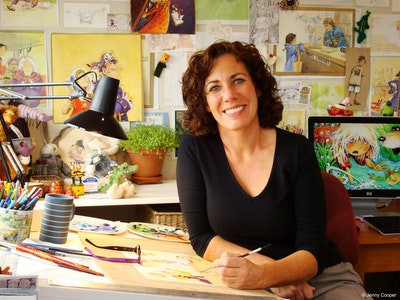 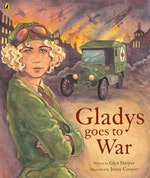 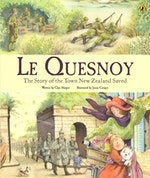 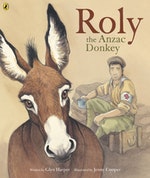 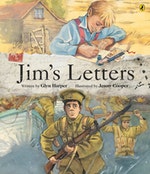 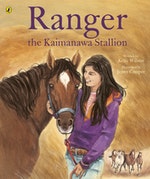 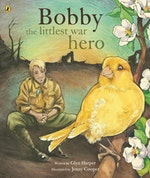 Be the first to find out about Jenny Cooper.