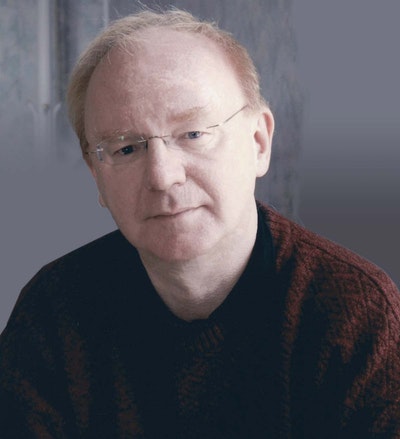 Book for an event
laurencerees.com

Horror In The East
Laurence Rees