A mesmerising, epic, utterly involving masterpiece from Haruki Murakami
The year is 1Q84.

This is the real world, there is no doubt about that.

But in this world, there are two moons in the sky.

In this world, the fates of two people, Tengo and Aomame, are closely intertwined. They are each, in their own way, doing something very dangerous. And in this world, there seems no way to save them both.

Something extraordinary is starting.

'1Q84 has a range and sophistication that surpasses anything else in his oeuvre. It is his most achieved novel; an epic in which form and content are neatly aligned' Independent on Sunday 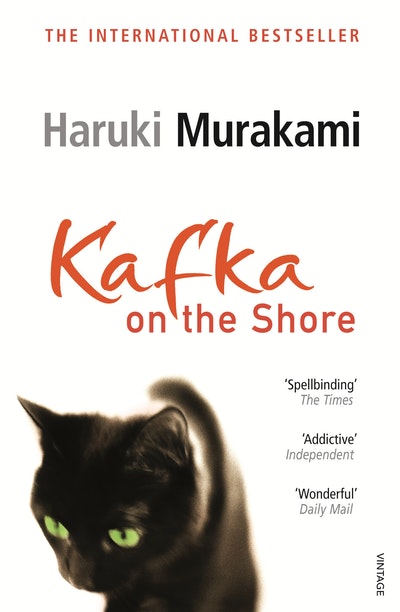 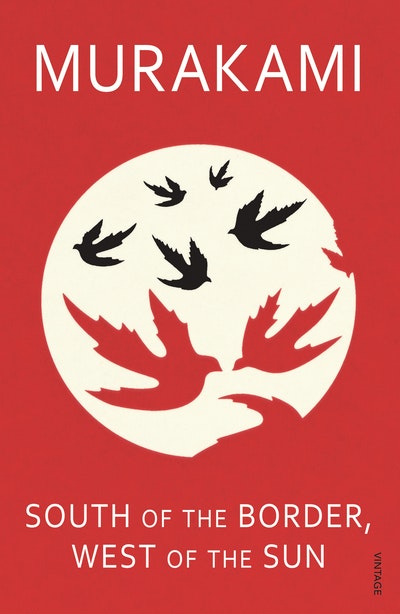 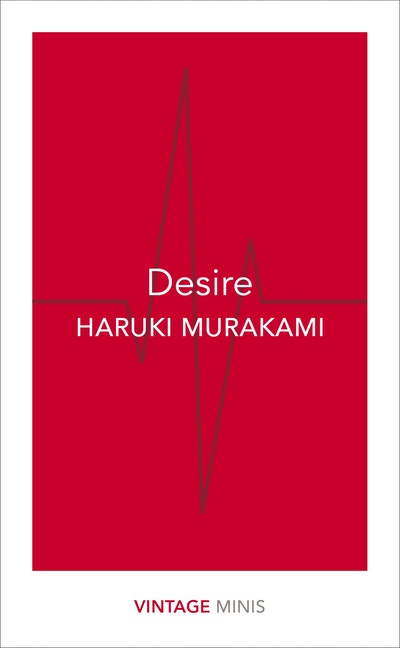 It is a work of maddening brilliance and gripping originality, deceptively casual in style, but vibrating with wit, intellect and ambition

His default setting as a writer lies in documenting a muted alienation - Kafka with an iPod - and solace, in his books, tends to be found in the sudden human connection of sex and longing, but mostly his characters, like his readers, are left to figure things out on their own with shifting and partial information to go on

The novel of the year... such are Murakami's gifts, both in terms of his imagination and his skills as a writer, that the near-magical world he conjures seems real and tangible

It is natural that his work should enchant younger readers, to whom the problems of being are still fresh, as well as others who never grew out of such puzzlements - that his books should send an outstretched hand of sympathy to anyone who feels that they too have been tossed, without their permission, into a labyrinth

1Q84 reads like a cross between Stieg Larsson and Roberto Bolano... In its bones, this novel is a thriller

A whole host of Murakami icons from talking cats to one-way portals all contribute to this rich and often perplexing mix. But ultimately, 1Q84 is a simple love story that ends on a metaphysical cliff-hanger... a delicious paranormal stew

Which other author can remind you simultaneously of Fyodor Dostoyevsky and JK Rowling, not merely within the same chapter but on the same page? Viewed through the "post-modern" lens, his exemplary blend of a light touch and weighty themes, of high literature and popular entertainment, ticks every box. Posh and pop, sublimity and superficiality, history and fantasy, trash and transcendence: they switch positions and then fuse

A postmodernist mélange of fantasy worlds, dystopias, alternate realities and genre pastiches, all overlaid on an unsuspecting contemporary Japan. They are the sort of fiction that usually attracts a cult following, but Mr Murakami's cult spreads across the globe

A surreal twist on the formula of David Nicholl's One Day; fate preventing two soulmates from getting together from getting together for decades... Stieg Larsson enthusiasts may enjoy the novel too as Aomame could be Lisbeth Salader's Japanese cousin... What makes Murakami cool as well as popular is has metaphysical mischievousness, his playing around with the idea of alternate realities... Every time you open 1Q84, you get the sensation of falling down the rabbit hole, into a unique and addictive world

An extraordinary love story. Murakami is renowned for his exceptional imagination and this book does not disappoint; he weaves a myriad of worlds, beliefs and themes together in a moving combination. Compelling and bewildering, there's nonetheless something profoundly human and stark in simplicity at the heart of this love story: the power of true love.

1Q84 has a range and sophistication that surpasses anything else in his oeuvre. It is his most achieved novel; an epic in which form and content are neatly aligned... So like Murakami himself, I'll borrow from Orwell: 1Q84 is quite simply doubleplusgood

1Q84 is an extraordinary feat of sustained imagination

[One of] .. the best books to really get your teeth into this winter... Part thriller, part love story, the first print run sold out in one day in the author's native Japan

Fans, however, will recognise many elements in this fantastical tale, which at its twisted heart is another boy-meets-girl love story but which encompasses the ominous power of cults, a teasing preoccupation with quotidian mundanity, a sackload of music and literature references and a healthy dose of the downright bizarre.

1Q84 is certainly an engrossing, other-worldly mystery to lose yourself in, with a good deal of humour and a considerable thiller-esque page turning pull... Reading it is an intense and addictive experience, and this is no mean feat at all. However, it is also far more than that- it's a highly ambitious work, which raises more questions than it resolves in its intricate plot. A more optimistic take on George Orwell's 1984, kicking off in April that year just like the latter's dystopia, it is concerned with postmodern issues such as the rewriting of the past and the slippery dividing line between fact and fiction, exploring just how uncertain our grasp of reality can be, especially as the world we were born into morphs into somewhere quite different.... For all its fantasy surface and sexy details, this is a work of considerable and haunting complexity, which is likely to resonate a long time after one has stopped turning its numerous pages.

1Q84 is an awe-inspiring amalgamation of genres, stories and worlds and a novel imbued with the power of its own speculative nature