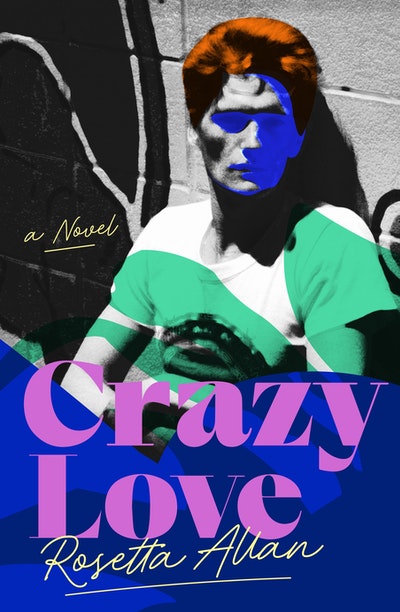 Can love end happily ever after, despite a threatening ex-boyfriend, financial ruin and bipolar disorder?

Love is stretched to breaking point in this vivid novel, based on the author's own experiences.

It has been 28 years since Vicki last sent a letter to Robert Muldoon. Last time she wrote, he was Prime Minister, while she was living with her loser-boyfriend and wanting to know why people like her had to exist in such dire straits. Back then, Muldoon sent her a dollar, but it was the irrepressible Billy who appeared in her life and transformed it. This time Muldoon is dead and it is Billy who has made her so desperate she doesn’t know where to turn.

Since running away with Billy, Vicki has barely looked back. Together they have become a family and prospered. They have survived so much, but can they survive Billy’s increasingly erratic behaviour, especially when he seems so set on pulling them apart?

ROSETTA ALLAN is a writer of prose and poetry. Her work is widely anthologised, and she has published two volumes of poetry, Little Rock (2007) and Over Lunch (2010). Her first novel, Purgatory, was published by Penguin in 2014 and was selected by Apple Books as one of the best reads of that year. Rosetta has received the Kathleen Grattan Poetry Award, the Metonymy Best Poem Award, a South Pacific Pictures Emerging Writers’ Lab internship, a Sir James Wallace Master of Creative Writing Scholarship, and a Michael King Writers Centre Emerging Writers Residency, and is the 2019 University of Waikato & Creative New Zealand Writer in Residence. In 2016, she was the first New Zealander to take up the St Petersburg Art Residency, located within the Museum of Nonconformist Art in Russia where she spent time researching her second novel The Unreliable People. 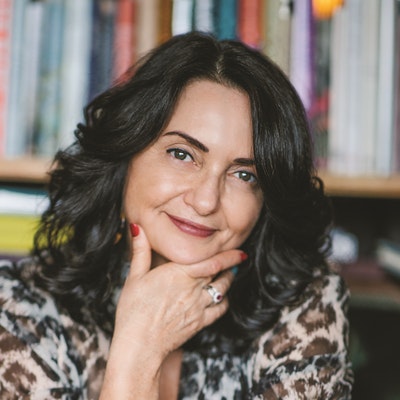 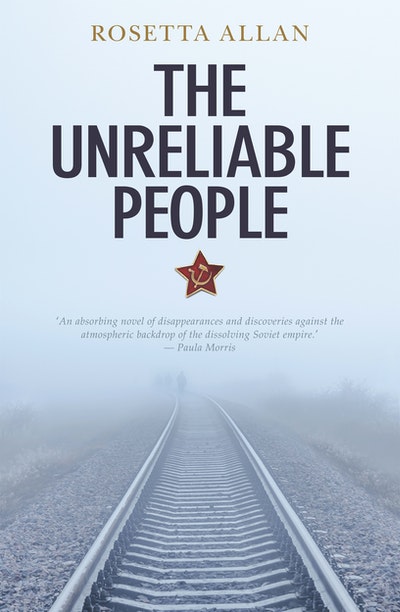 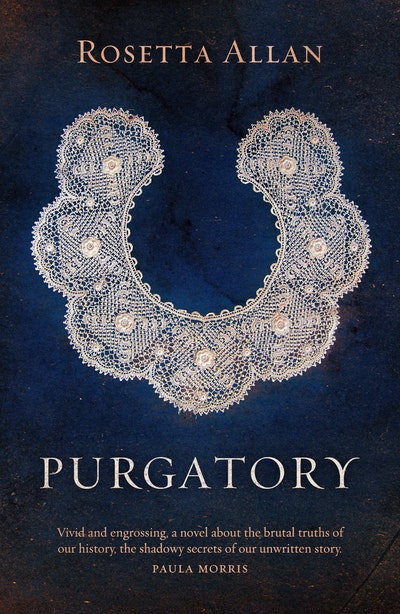 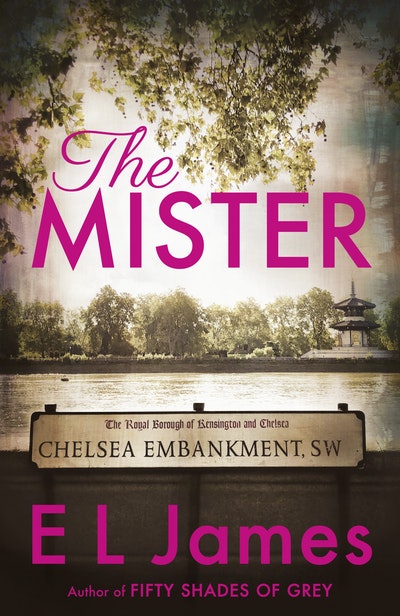