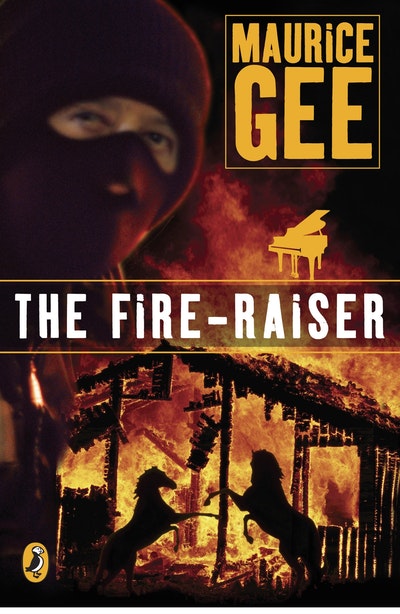 He let the matchstick burn, knowing the power in his hand... flame filled the inside of his head. It ran along his arteries. It licked around his bones.
Kitty Wix is knocked over as a strange loping figure is seen fleeing the burning stables. But who is the 'fire-raiser' and why is he creating such terror? Kitty has her own suspicions, and so do other children in the town. When the crazed man with fire in his head strikes again, the children find themselves in terrible danger.
A thrilling children's classic from the award-winning author of The Fat Man, Salt and Gool.
Also available as an eBook

Maurice Gee has long been considered one of New Zealand's finest writers. He has written more than thirty books for adults and young adults and has won numerous literary awards, including the UK's James Tait Black Memorial Prize for fiction, the Wattie Award, the Deutz Medal for Fiction, the New Zealand Fiction Award and the New Zealand Children's Book of the Year Award. In 2003 he received an inaugural New Zealand Icon Award and in 2004 he received a Prime Minister's Award for Literary Achievement. Maurice Gee's novels include The Plumb Trilogy, Going West, Prowlers, Live Bodies and The Scornful Moon. He has also written a number of much-loved children's novels, including Under the Mountain, The O Trilogy and TheSaltTrilogy. Maurice lives in Nelson, in New Zealand's South Island, with his wife Margareta, and has two daughters and a son. 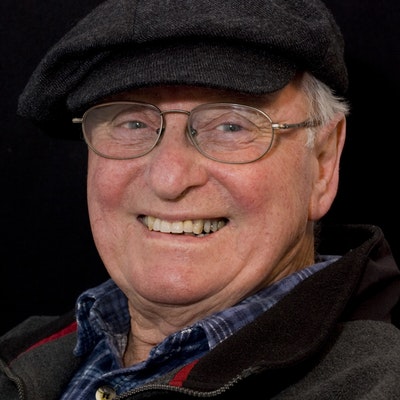 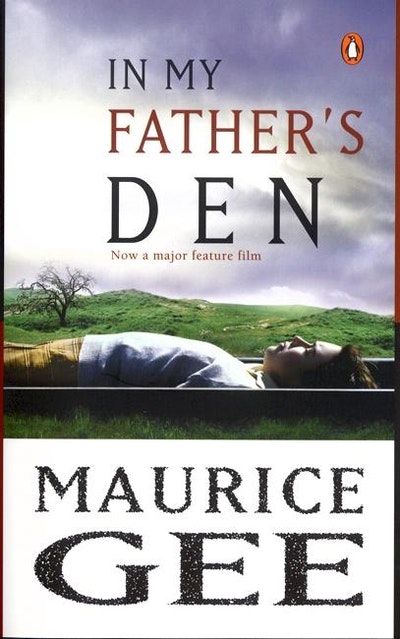 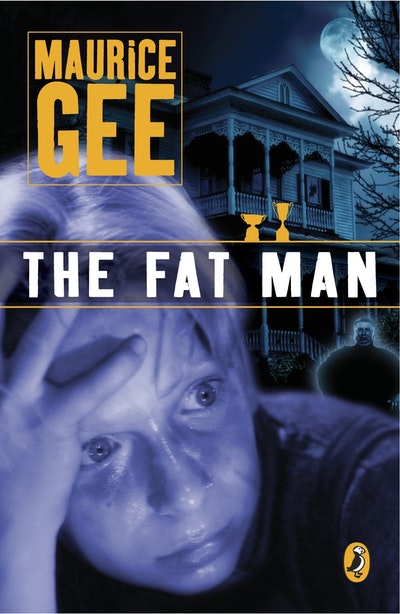 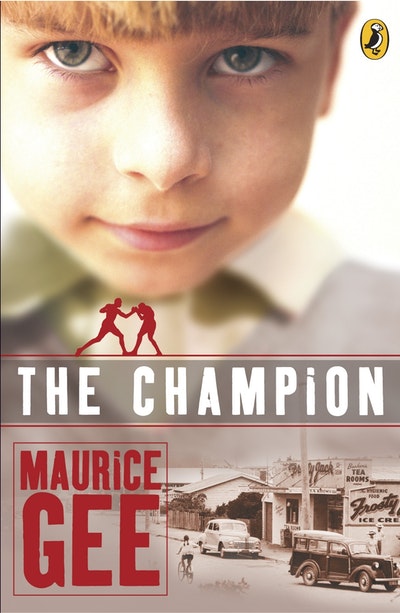 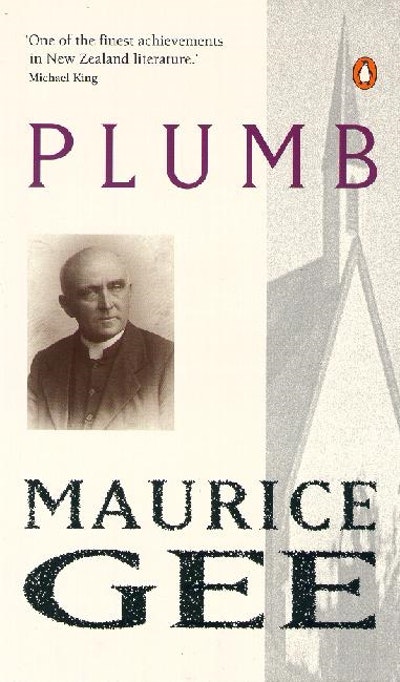 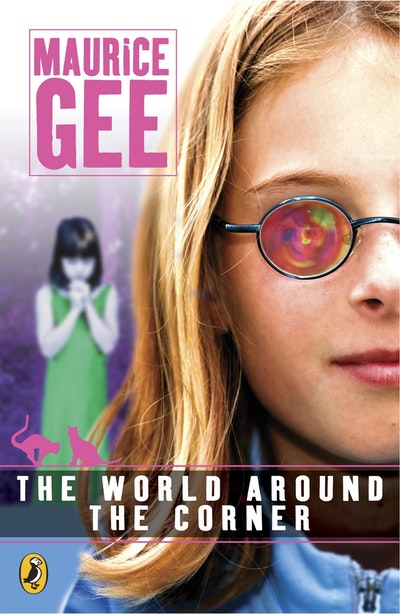 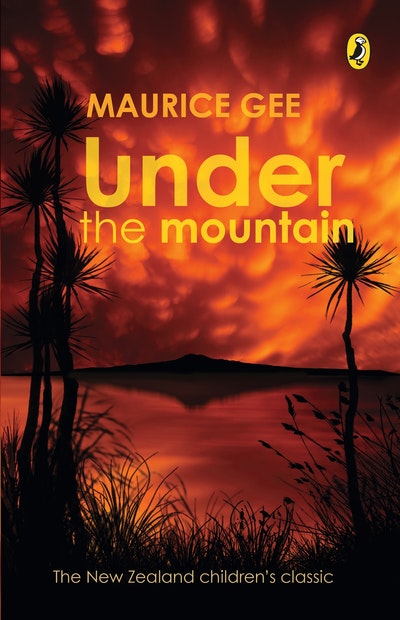