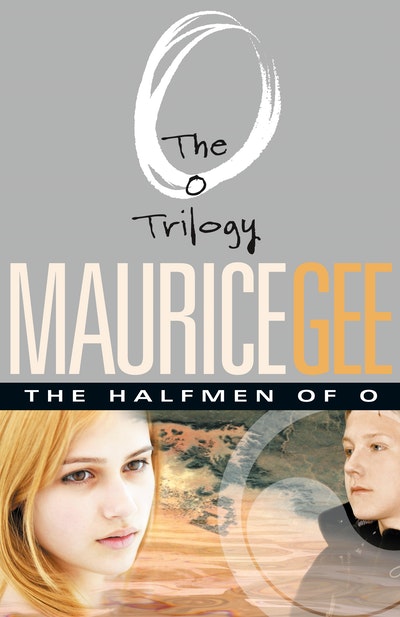 The first volume of Maurice Gee's acclaimed trilogy wherein Susan and Nick are transported to the terrifying land of O...
'Nick had seen the birthmark on Susan's wrist. It had two parts. Each was shaped like a tear drop, curved like a moon. One was bright red and the other golden brown.'
Susan had always been a bit odd and never really got on with her cousin Nick, but the mark on her wrist draws them together in a frightening adventure. They are summoned to the beautiful land of O in a last-ditch attempt to save the planet from cruel Otis Claw and his followers, the evil Halfmen, who have lost every trace of human goodness and kindness.

Praise for Halfmen Of O

Gee is the Hemingway of children’s adventure/fantasy writing. His sentences are short and sharp but they hit the spot.

This award-winning good/evil, light/dark fantasy is from the same author as Under the Mountain and is as inventive and compelling as its predecessor. Susan Ferris bears the wrist mark of the two halves of the stone, which must be combined as one if it is to release the peoples of Manhome from the overwhelming, mindless evil which smothers them in the person of Otis Claw and his sycophantic henchman Odo Cling. Susan and her cousin Nick's quest amongst Birdfolk, Stonefolk, Seafolk. Woodlanders and the ferocious Bloodcat makes for stimulating, if bloodthirsty, reading, Maurice Gee is a storyteller with a very creative gift which we as teachers would do well to share with young readers.

This is a classic New Zealand novel...If you like action, adventure, tension and goodies verse baddies you will enjoy this story.

This is epic children's fantasy at its best. The plotting and pacing is tight and the world-building surprisingly good, ranging from a claustrophobic and grey moonscape of pitted plateaus populated by grey-skinned creatures, to woodlands of furred people, eyries of birdmen, grottos of eyeless creatures, and talking seals.

When I read it the first time I was 9 years old, and I just loved it. I've read it countless times after that.

My Grade 4 teacher read this to our class nearly 30 years ago now...Every sentence is well crafted, the characters are engaging, and it is deserving of its New Zealand Children's Book of the Year win.

Gee writes with a bright and intensive style that is both arresting and poetic, yet never overly dragged out, whether describing his characters, the fantastic vistas of the world of O, the evil Halfmen or even moments of high drama and action. One of my major issues with a lot of children's books is that there is far too much a feeling of safety, a feeling that nothing bad can be allowed to happen. Gee's style however is so intensive it gives urgency to many scenes and a profound sense of immediacy to the action. 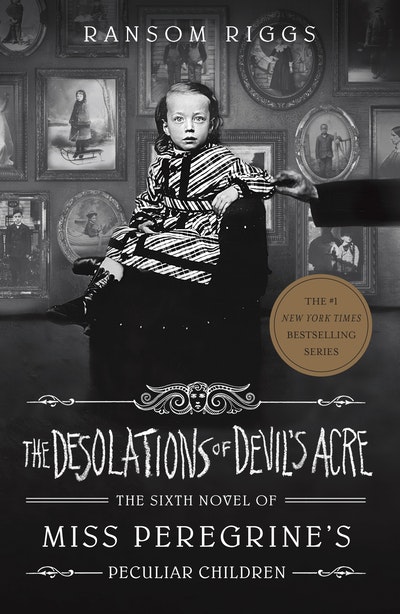