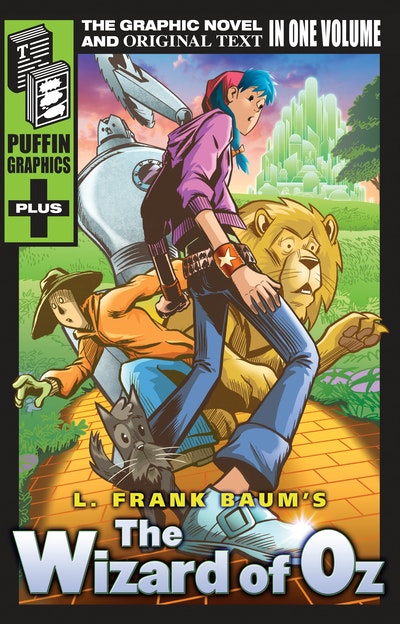 The Wizard of Oz

The Graphic Novelization of a Classic Tale!

Dorothy and her dog, Toto, are whisked to the magical land of Oz where they meet the Tin Woodsman, the Scarecrow, and the Cowardly Lion. Mike Cavallaro transforms L. Frank Baum’s world of Oz into a manga-influenced graphic novel.

L. Frank Baum was born in New York in 1856. The Wizard ofOz was based on a story he used to tell his own children. It was published in 1900 and became an international bestseller. The Wizard of Oz was made into a stage play in 1902 and a film starring Judy Garland in 1939. Baum wrote 12 more Oz novels and six short stories. After his death in 1919, his publishers carried on producing Oz stories and didn't stop until 1963! 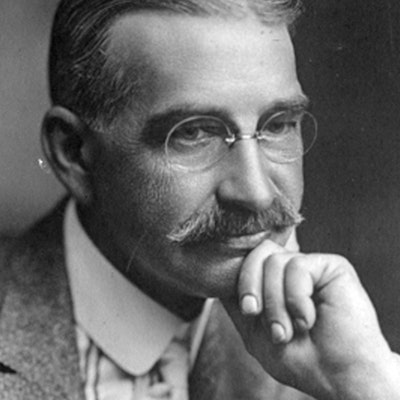 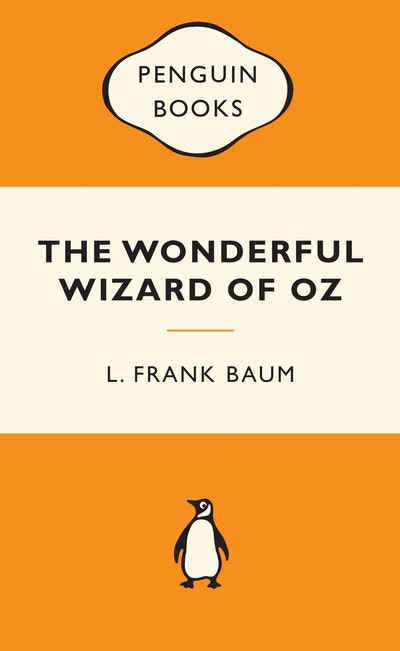 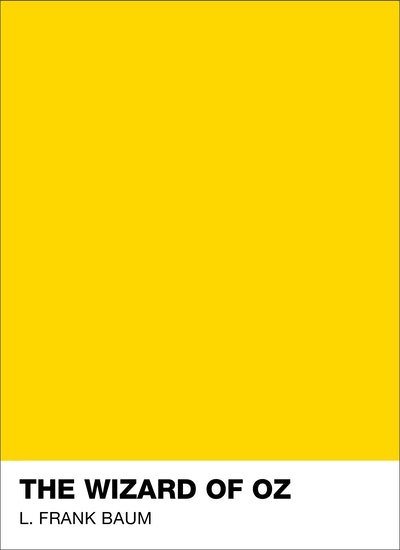 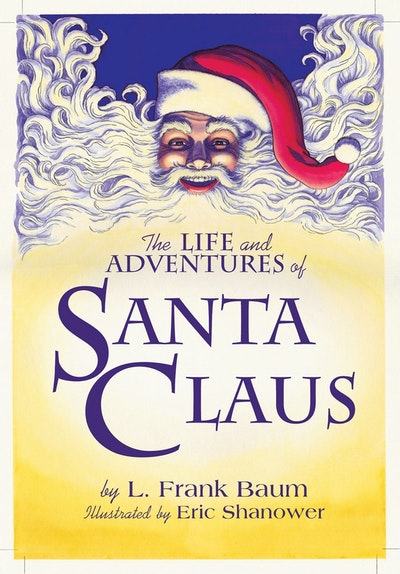 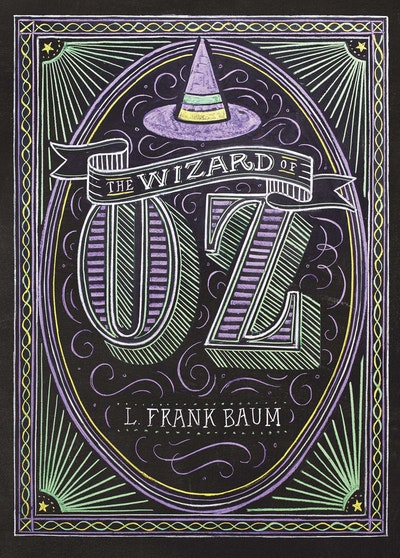 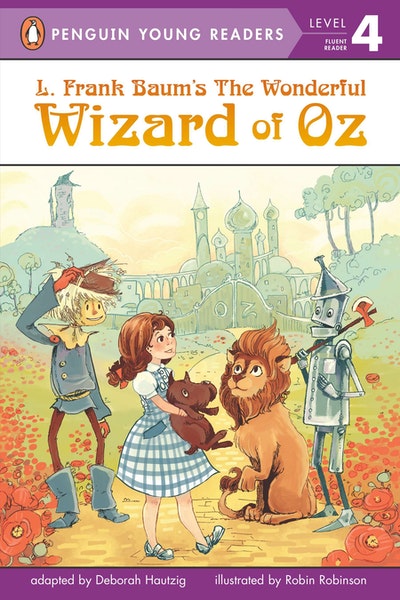 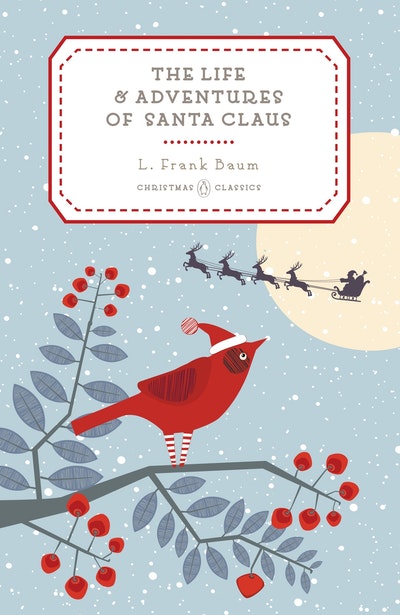 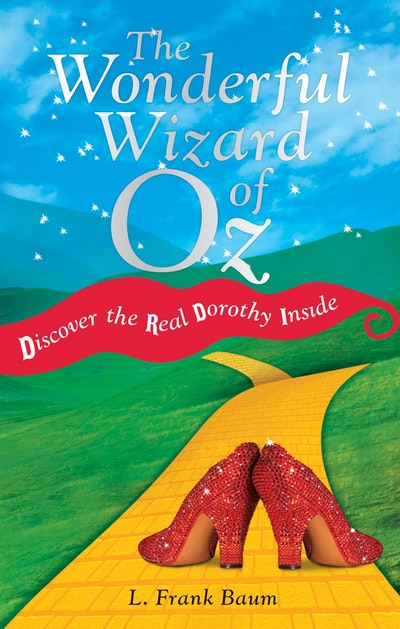