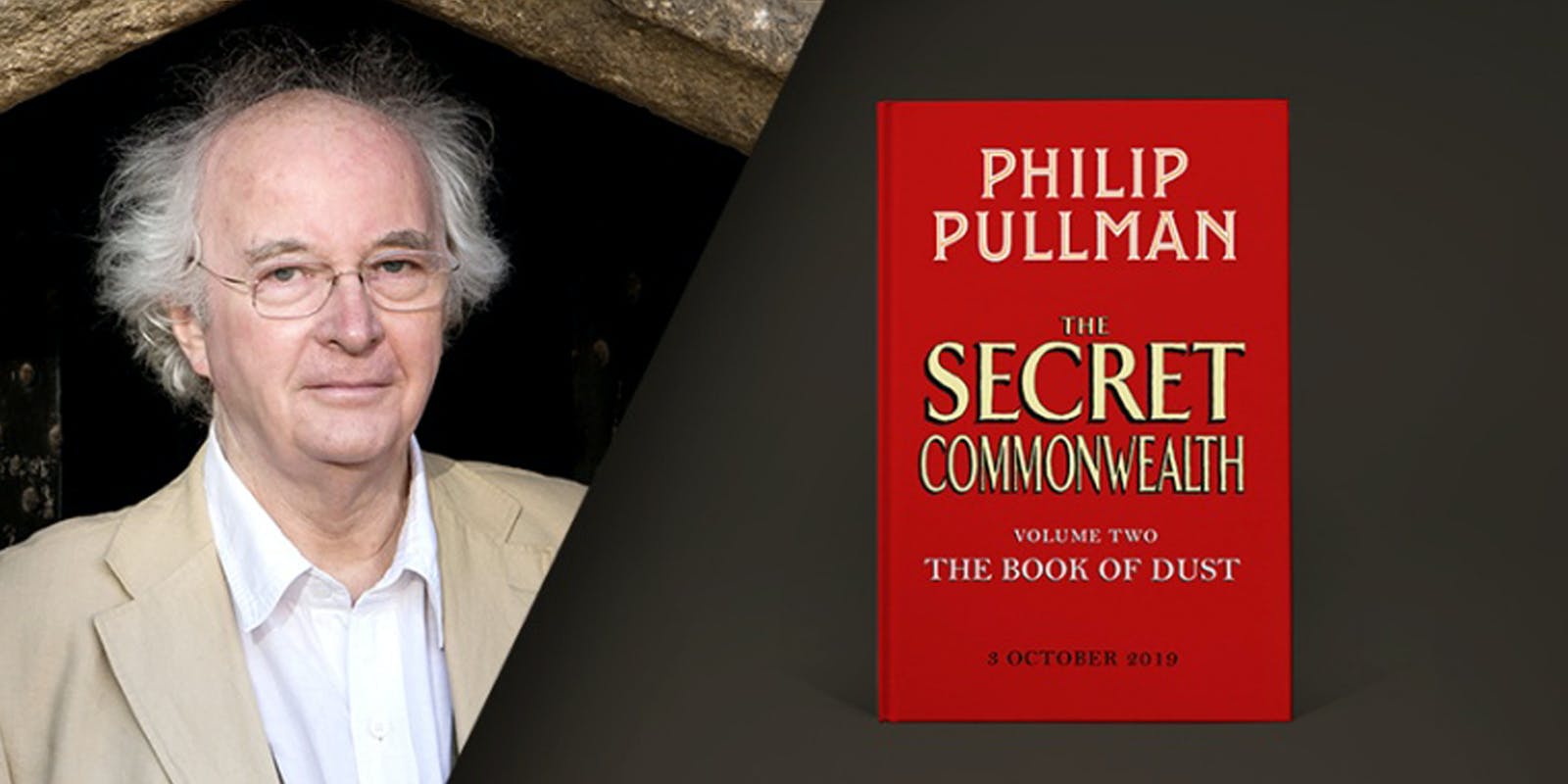 Global in scale, The Secret Commonwealth sees Lyra forced to navigate a complex and dangerous new world which takes her far beyond the edges of Oxford, across Europe and into Asia, in search of an elusive town said to be haunted by dæmons. As well as taking readers on an exhilarating journey into places at once familiar and extraordinary, the book is a timely exploration of what it is to be human, to grow up and make sense of the world around us, from one of the UK’s greatest writers.

Philip Pullman said: 'At the heart of the book are Lyra, the young woman we saw first as a girl of twelve and then as a baby, and Malcolm, whose life as a boy became involved with hers and who now finds their lives helplessly entangled again; and how some emotions can last a lifetime, and others change beyond recognition.'