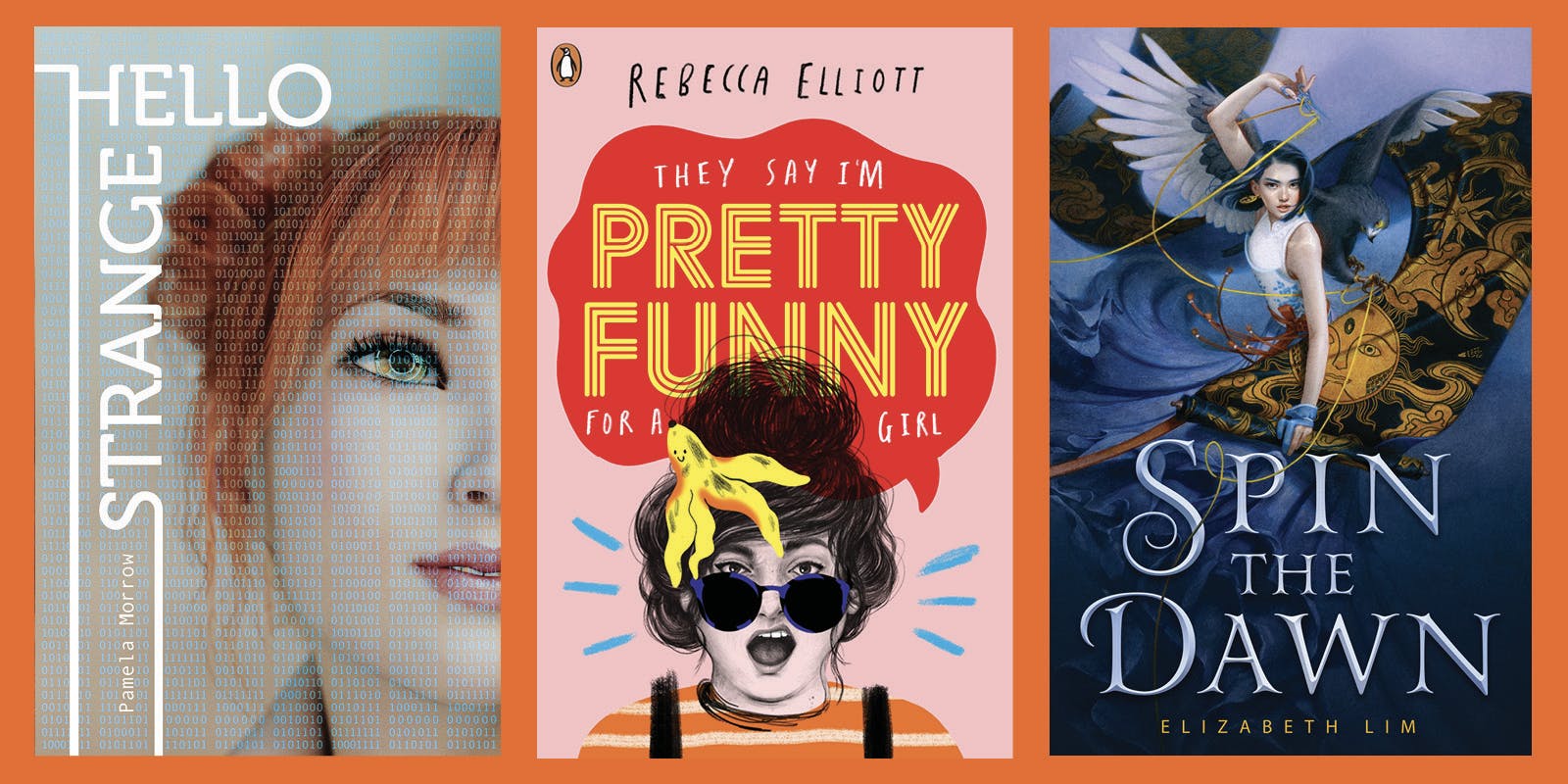 Looking for your next YA read? The Penguin team is proud to bring you some of our faves, all available as ebooks. And remember, YA isn’t just for teens!

A Trio of Sophies by Eileen Merriman

Eileen’s books range from the heartbreakingly moving (Catch Me When You Fall) to the twisty and thrilling (Trio of Sophies). Nobody else captures the Kiwi teen experience quite like her. Once you pick up one, you’ll be a fan for life! You could start anywhere but my personal suggestion would be A Trio of Sophies, a completely unputdownable story about secrets, lies and lust. Start reading! 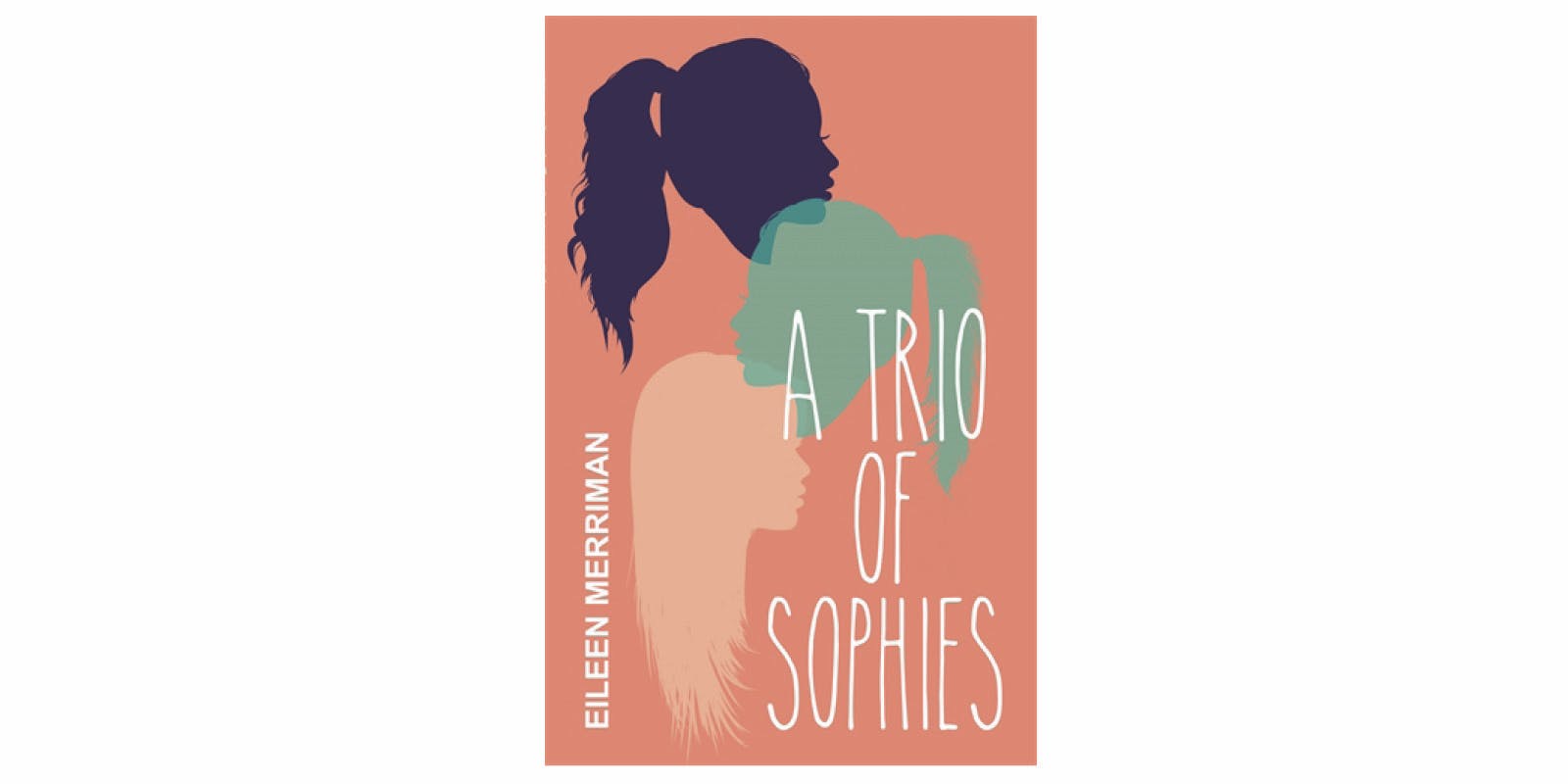 And if you liked that try: The One Memory of Flora Banks

If you feel like something a bit more light-hearted (and we could all do with a laugh right now) you should meet Haylah Swinton: ace best friend, loving daughter and aspiring stand-up comedian. Haylah is pretty sure she’s funny. Like, properly funny. But she’s also convinced that girls like her (big girls, girls who don’t get the boy) don’t belong on stage. Will she ever find the courage to step into the spotlight? 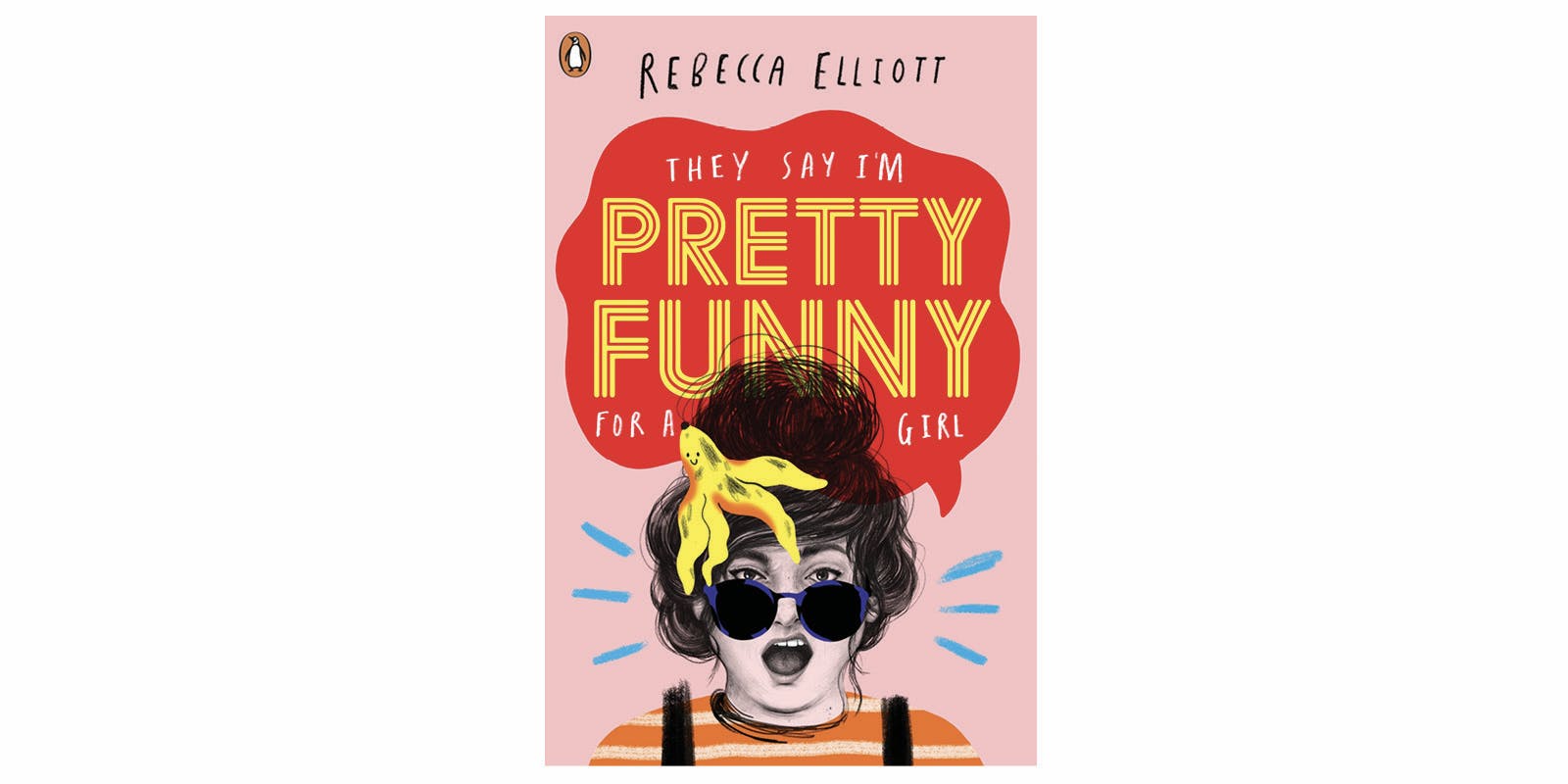 And if you liked that try: Dumplin

From local debut author, Pamela Morrow, comes this black mirror-esque tale of a not-too-distant future in which artificial emotional intelligence is a reality. Since the death of their mother, Hunter, Milly and Coel have unravelled. When their father brings home a prototype humanoid, Josie, it starts to look like she might be able to restore the family’s happiness. But unbeknownst to the family, she took a blast during an epic electrical storm and her system is unstable. . . Start reading! 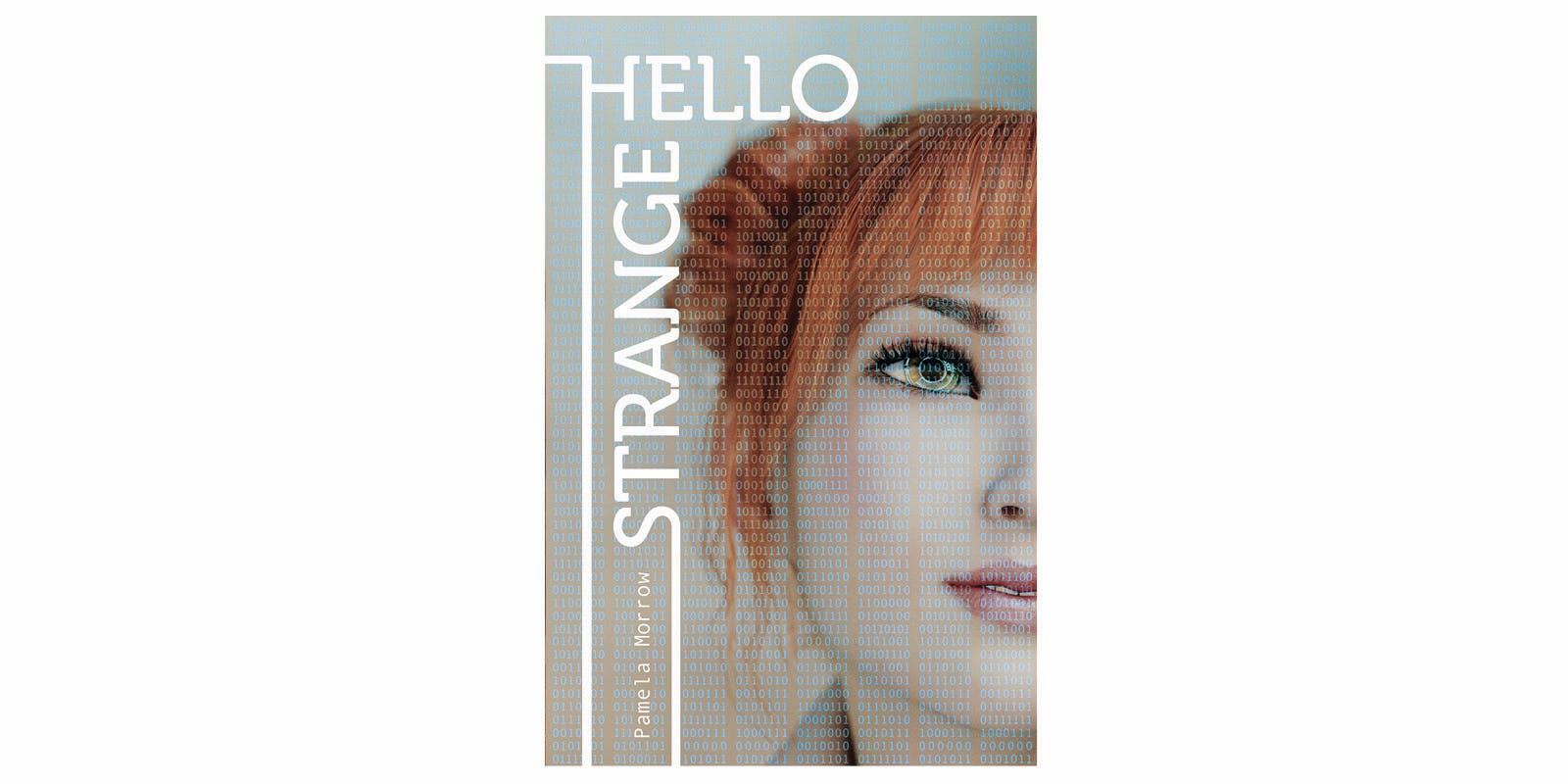 And if you liked that try: Eve of Man

One of Us is Lying by Karen M McManus

The bestselling queen of the teen thriller, Karen M McManus rules at delivering twists, turns and compelling characters. I’d suggest starting with One of Us Is Lying; a delicious high school murder mystery with overtones of The Breakfast Club. It’s an absolute page turner, and lucky for you, you don’t have to wait to read the sequel One of Us is Next, because it’s already out! 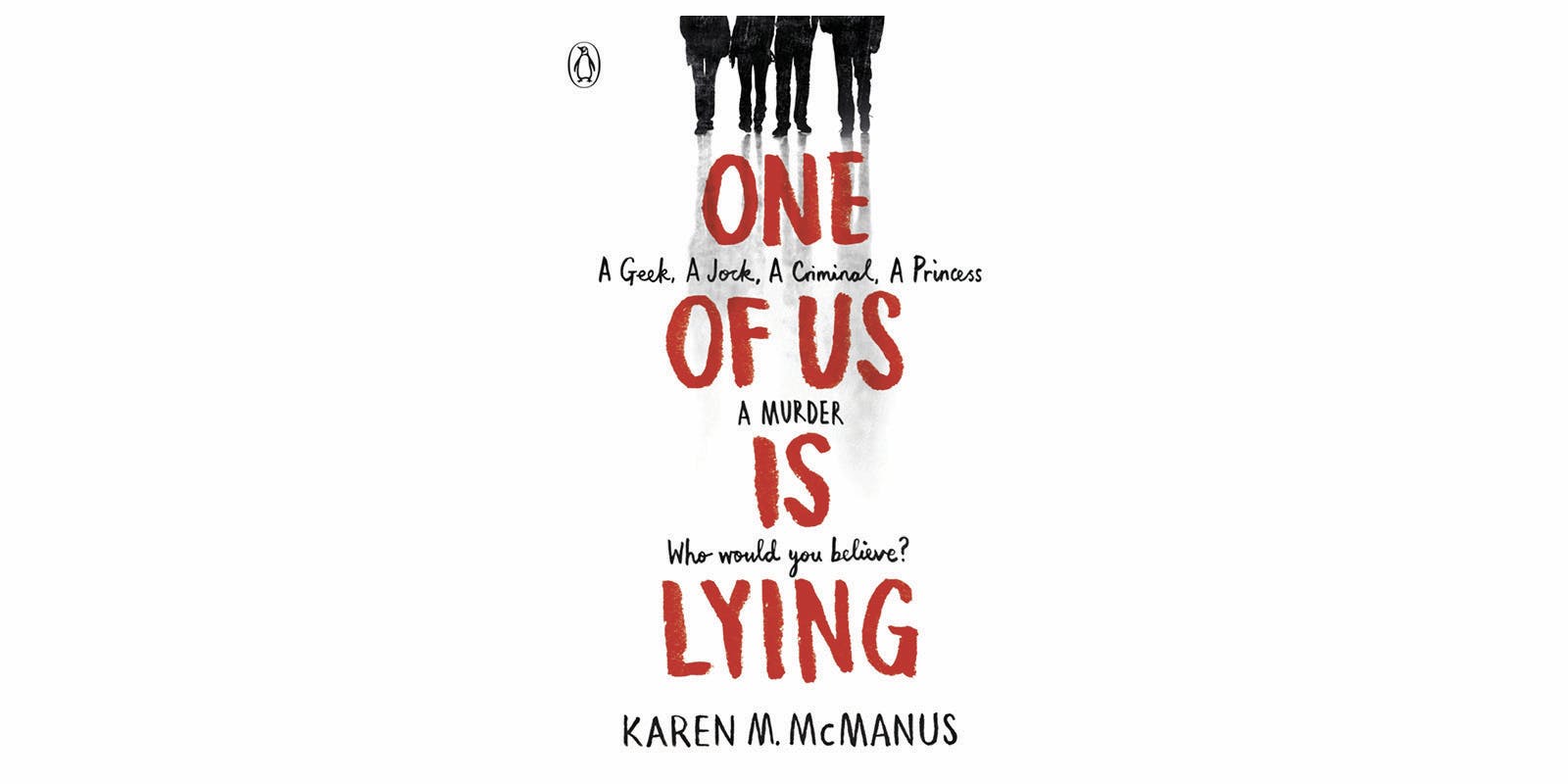 And if you liked that try: Two Can Keep a Secret

Pitched as a mash up of Gossip Girl and Crazy Rich Asians, this modern retelling of Anna Karenina reimagines Imperial Russia as the Upper East Side, and the Russian gentlemen and socialites become wealthy, privately educated teenagers. Privilege, partying and scandal are some of the best ingredients for an escapist read and this book has it all! 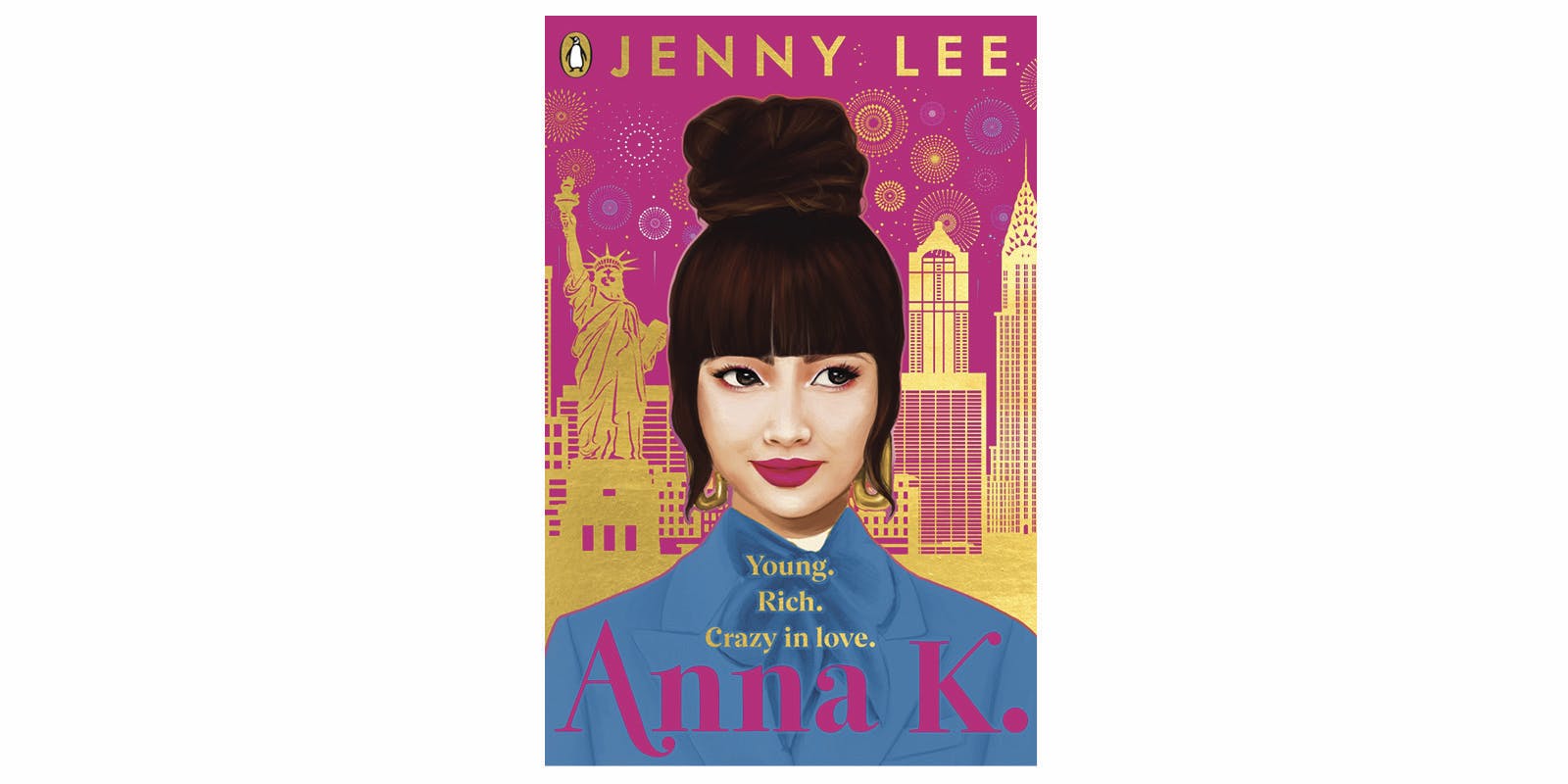 And if you liked that try: All These Beautiful Strangers

Spin the Dawn by Elizabeth Lim

Maybe you missed this rich fantasy novel inspired by the world of ancient china. It gives major Mulan vibes (with the main character disguising herself as a boy to become the Emperor’s personal tailor) and also features goddesses, bandits, demons and forbidden romance. Enchanting, magical and impossible not to get lost in. 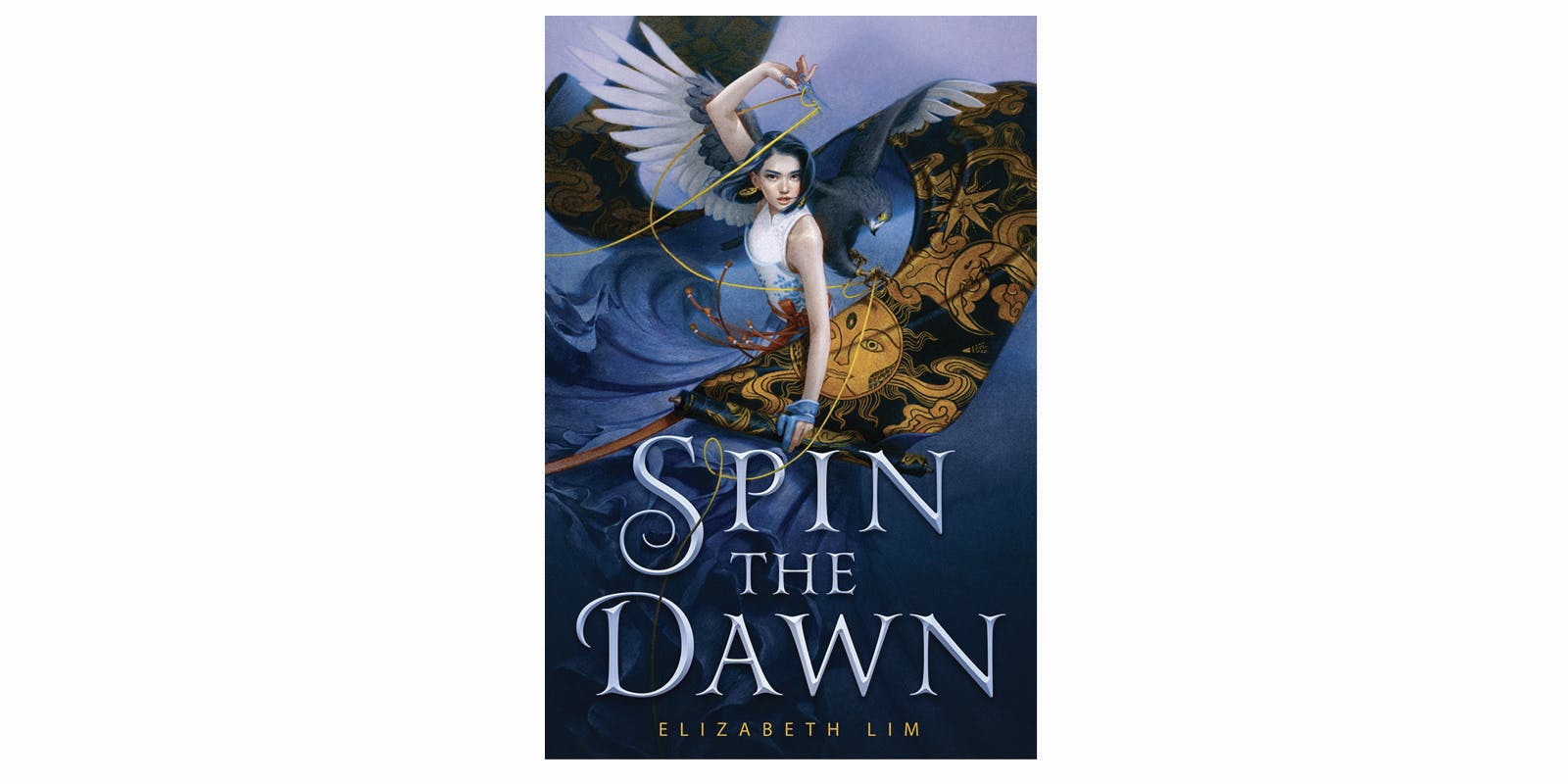 And if you liked that try: The Queen's Assassin by Melissa de la Cruz