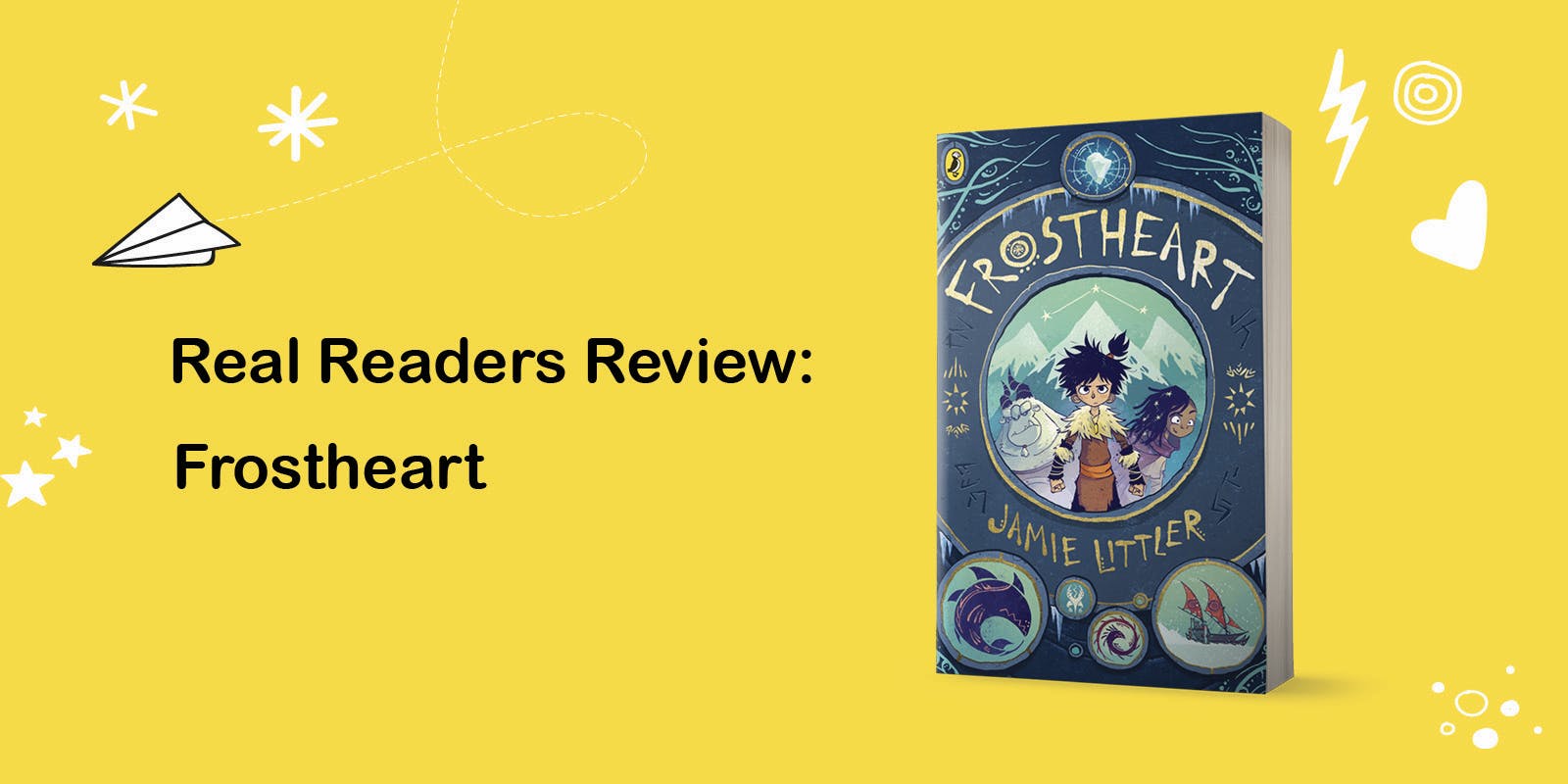 Earlier this year, as part of Puffin’s upcoming 80th Anniversary Celebrations, Penguin Random House NZ offered to fund bookseller initiatives to get kids reading, to the value of $5000 each.

We received some amazing entries from booksellers all over New Zealand.

Carrie Welch, director of PRHNZ, said ‘the quality of entries received was overwhelmingly impressive. The initiatives and programmes proposed showed a clear commitment by our wonderful booksellers to not only improve children’s literacy at a grass roots level within local communities, but across Aotearoa as a whole.’

And now *drumroll* without further ado, we’re delighted to announce the recipients of the Puffin Bookseller Grants!

The Children’s Bookshop (Wellington) presented a plan to run reader programmes in teenage parent units in the Wellington region. Our judging panel especially loved how this idea has the potential to impact not just one, but two generations of readers!

UBS Canterbury came up with an initiative to cleverly target struggling readers, primarily by providing resources to support RTLBs working in schools. Our judges were struck by the originality of this proposal and super impressed at the initiative UBS took in funding their own trial run of the initiative.

Another bookseller who ran trials of their idea before applying for funding was Masterton Paper Plus. Their initiative aimed to reach young readers (and their families) in a rural community by running a series of carefully planned literacy nights. Our judges were particularly impressed by the genuine passion for creating readers demonstrated in this application.

Time Out Bookstore’s (Auckland) application described a reading challenge with a difference! Aimed at local schools and with an emphasis on making books accessible to children in ‘bookless’ homes, we were impressed by the thoughtfulness of this idea and the simple but targeted approach outlined in the application.

Funds will be distributed to recipients in June and we’ll be aiming to provide updates on the initiatives as they roll out.