The story of the Prime Minister’s foreign policy convictions and calculations, from the Lowy Institute.

When he became Prime Minister in 2018, Scott Morrison was a foreign policy amateur confronted by unprecedented challenges: an assertive Beijing and a looming rivalry between the two biggest economies in world history, the United States and China. Morrison plunged into foreign and security policy by making highly contentious changes that will be felt for decades, not least the historic decision to build nuclear-powered submarines.

Featuring interviews with Morrison and members of his cabinet, this book tells the story of the Prime Minister's foreign policy convictions and calculations, and what drove his attitudes towards China, America and the Indo-Pacific.

Paul Kelly is The Australian newspaper’s Editor at Large. He is the author of nine books on Australian politics and history including the influential The End of Certainty: Power, Politics and Business in Australia (1992) and Triumph & Demise: The Broken Promise of a Labor Generation (2014), his account of the Rudd–Gillard era. Present at Parliament House in Canberra on the day of the Dismissal, Kelly has covered this controversy ever since and has written several books on the subject, most recently The Dismissal: In the Queen's name (2015) with Troy Bramston. 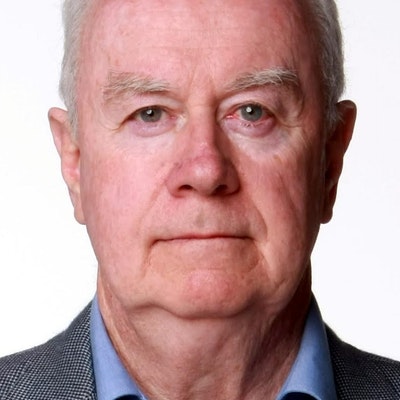 Thank You for Your Servitude
Mark Leibovich

Nobody Is Protected
Reece Jones