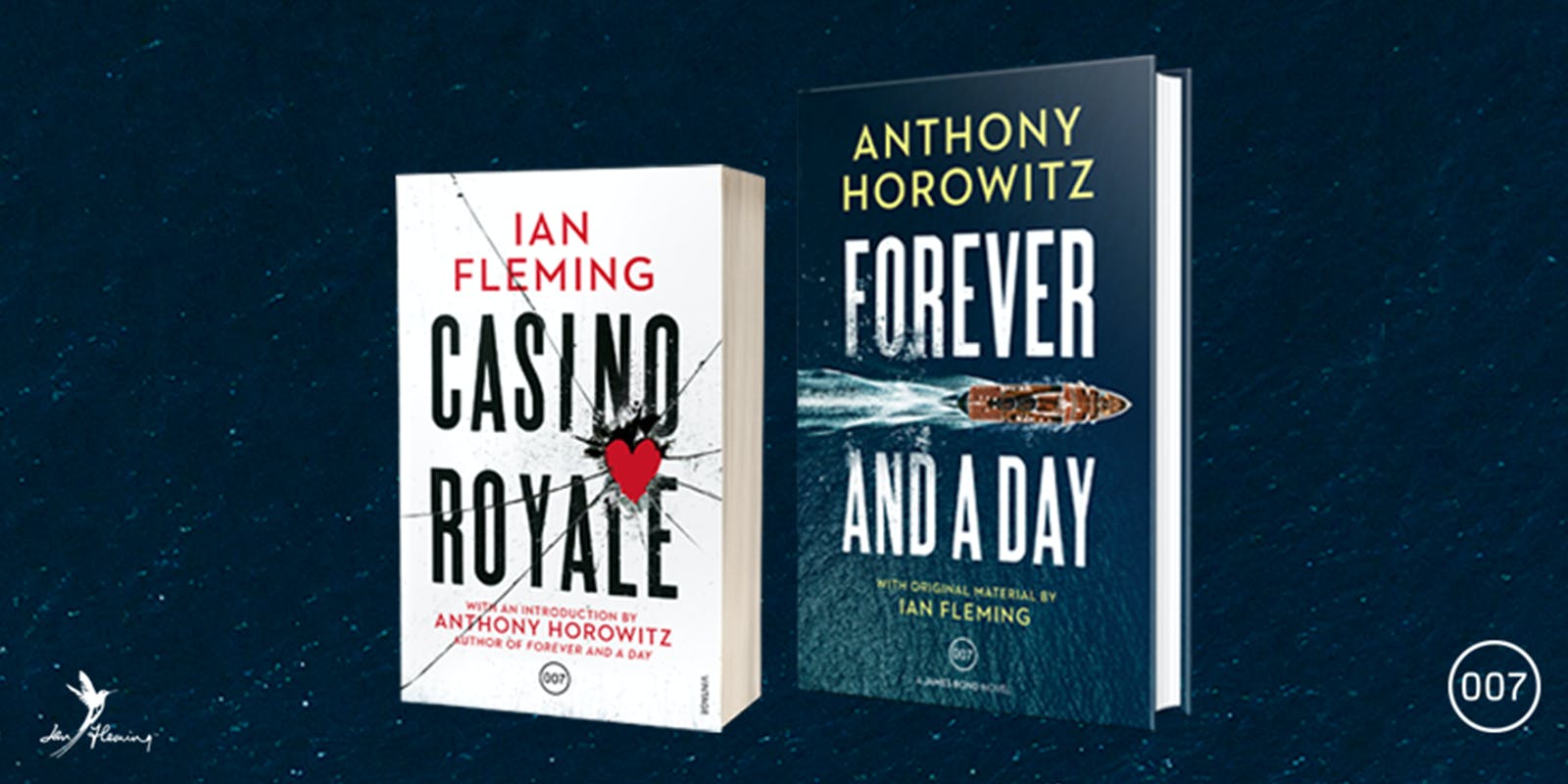 M laid down his pipe and stared at it tetchily. “We have no choice. We’re just going to bring forward this other chap you’ve been preparing. But you didn’t tell me his name.”

1. '007 is dead'. Towards the beginning of the novel British secret agent 007 is found floating in the waters of Marseilles, killed by an unknown hand. It’s time for a new agent to step up.

2. Forever and a Day is a prequel to Casino Royale, the first of Ian Fleming’s James Bond novels.

3. The novel follows Bond as he earns his licence to kill and explores the origin story of Fleming’s iconic character.

5.  Anthony Horowitz is the only author to have woven his stories within the same timeline as Ian Fleming. His first 007 novel Trigger Mortis  published in 2015, followed on from Bond’s run-in with Goldfinger.

Forever and a Day Anthony Horowitz

President Bill Clinton and bestselling author James Patterson have teamed up to write the thriller of the year. It's all top secret, of course, but here's a quick peek behind the scenes...

Get to know Harriet Blue

All the background information on Candice Fox and James Patterson’s fiery detective.