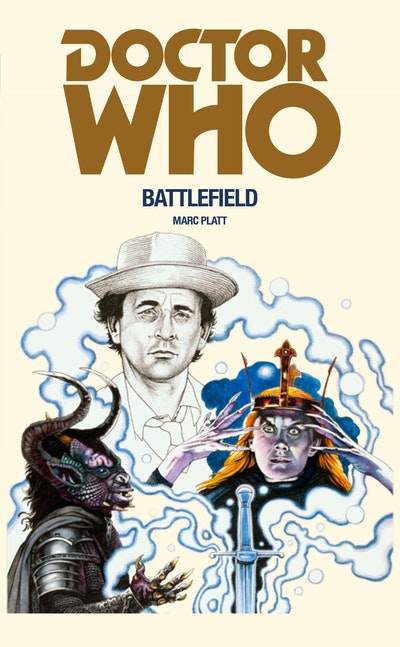 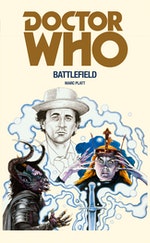 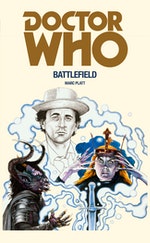 The Seventh Doctor finds himself in a world where technology and magic exist together, in a new edition of a Doctor Who classic.

A UNIT nuclear convoy, stranded on the shores of Lake Vortigern, becomes the focus of an incursion by knights from a parallel reality. In this other world, technology and magic exist side by side, and the legends of King Arthur are fact. Close to the lake, the sinister Mordred battles against his enemy Ancelyn and summons his mother, the powerful witch Morgaine.

Is the Doctor really Merlin? And will he discover what actually happened to King Arthur? But time is running out for everyone as Morgaine takes control of the nuclear weapons and summons the Destroyer – Lord of Darkness and Eater of Worlds…

This novel is based on a Doctor Who story which was originally broadcast from 6–27 September 1989.

Born in Wimbledon in the early 1950s, Marcus Platt attended technical college to learn catering before giving up a job with Trust House Forte to work at the BBC on the administrative side, involved in the cataloguing of data regarding the BBC’s radio output followed by a post as a selector in the BBC’s Sound Archives. He was a Doctor Who fan from the programme’s start, which led him to become a member of the Doctor Who Appreciation Society and a contributor to fanzines and Doctor Who Magazine. He submitted a number of ideas to the series towards the end of its initial run. One of these eventually became Ghost Light (1989). He went on to adapt his own story and Ben Aaronovitch’s scripts for Battlefield for the Target range of novelisations. He wrote two original novels for Virgin (Cat’s Cradle: Time’s Crucible, 1992; Lungbarrow, 1997). He also penned the spin-off video Downtime, featuring the Brigadier, Sarah Jane Smith, Professor Travers and the Yeti, and novelised his script of this production for Virgin in 1996. Platt continues to contribute to the Doctor Who universe with several audio scripts for Big Finish’s range of plays and entries in a number of short story anthologies also published by Big Finish. He has also written for the 2007 audio revival of Blake’s 7. His audio story Spare Parts was the inspiration behind the 2006 Doctor Who television story Rise of the Cybermen/The Age of Steel, for which Platt received an on-screen credit, although he himself did not write the teleplay. Author biography by David J. Howe, author of The Target Book, the complete illustrated guide to the Target Doctor Who novelisations.

Marc Platt wrote the TV Doctor Who story Ghost Light first broadcast in 1989. He has written many Doctor Who audio plays for Big Finish Productions including Loups-Garoux, Spare Parts, Cradle of the Snake, The Silver Turk. Auld Mortality, A Storm of Angels and The Doctor’s Tale. He also dramatised two stories by former Doctor Who producer Philip Hinchcliffe: The Ghosts of Gralstead and The Devil’s Armada (both with Tom Baker). He has recently dramatised The Wonderful Wizard of Oz for audio. Blake’s 7 audio plays include Flag and Flame, The Sea of Iron and Drones. He is a published author with several TV tie-in novels and short stories to his name. 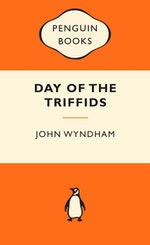 The Day of the Triffids: Popular Penguins
John Wyndham 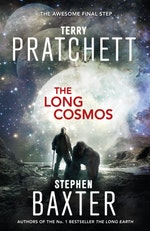 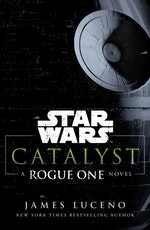 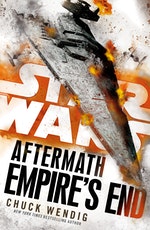 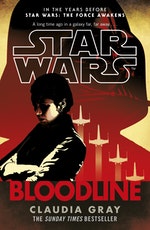 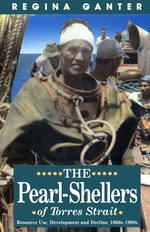 Doctor Who and the Zarbi
Bill Strutton 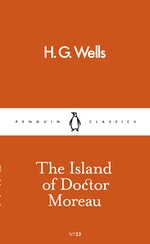 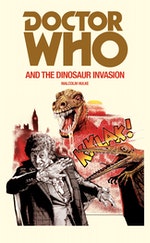 Doctor Who and the Dinosaur Invasion
Malcolm Hulke 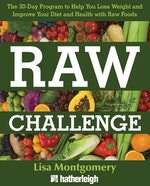 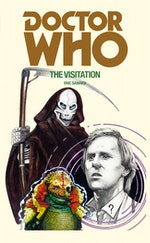 Doctor Who: The Visitation
Eric Saward 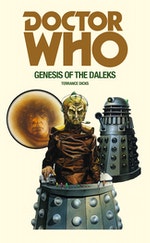 Doctor Who and the Genesis of the Daleks
Terrance Dicks 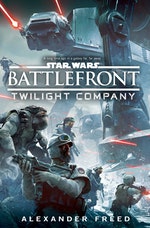 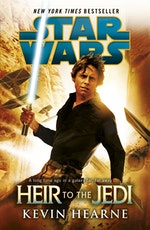 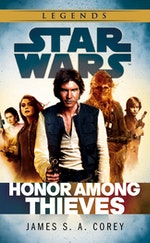 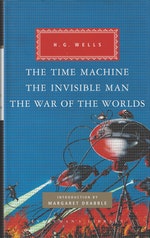 The Time Machine, The Invisible Man, The War of the Worlds
H. G. Wells 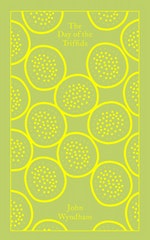 The Day Of The Triffids
John Wyndham, Coralie Bickford-Smith 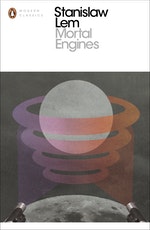 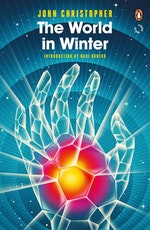 The World In Winter
John Christopher