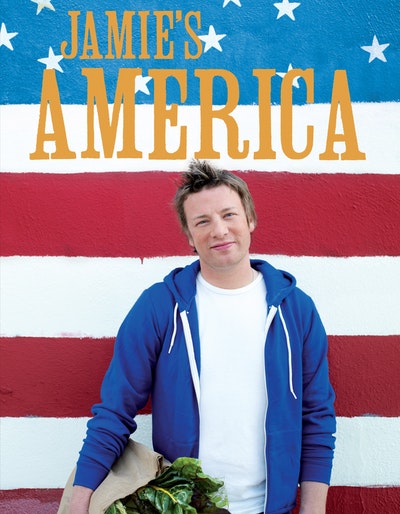 The food adventure of a lifetime. Jamie's ultimate road trip, travelling around the USA

America - A country of many contrasts. For me, it presented the ultimate food trip to explore places, ingredients, food culture & traditions. I wanted to get to the heart of great American food, to get past the junk and super-sized portions. I set off on what I knew would be a completely inspiring trip. I wasn't wrong. . . from New York to New Orleans, the energy of Los Angeles to the big skies of Wyoming, I found what I was looking for: some of the most diverse and delicious recipes I've ever come across! And with 120 of them in this book, I'll show you the quick and easy way to put a little slice of America on your dinner table. What a trip!

Jamie Oliver started cooking at his parents' pub, The Cricketers, in Clavering, Essex, at the age of eight. After leaving school he began a career as a chef that took him to the River Café, where he was famously spotted by a television production company.

His television and publishing career began in 1999 with The Naked Chef series. Since then he has set up Fifteen restaurant in London, changed school dinners in the UK and revolutionized home cooking. His charity, The Jamie Oliver Foundation, seeks to improve people's lives through food.

He writes for publications in the UK and around the world, including his own Jamie Magazine. Jamie lives in London and Essex with his wife Jools and their children. 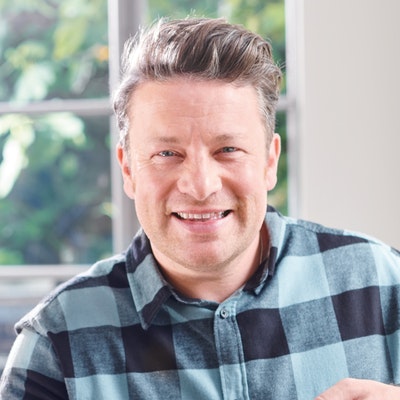 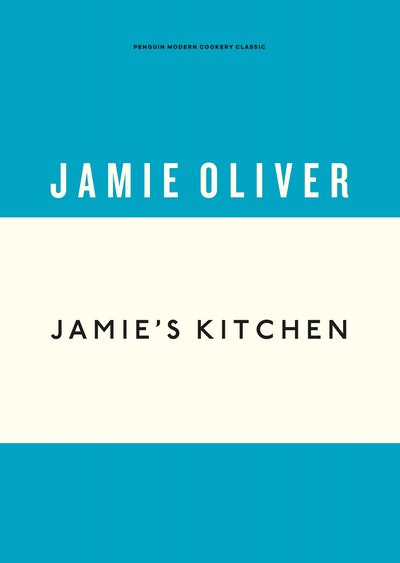 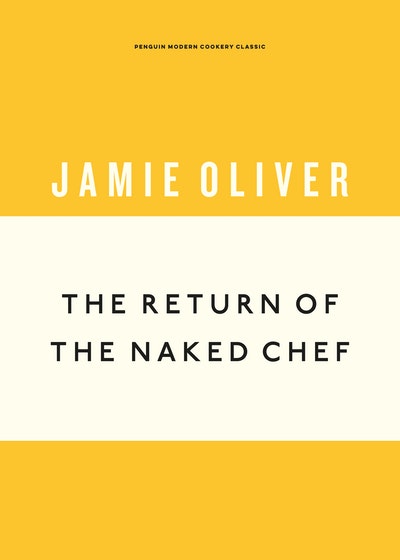 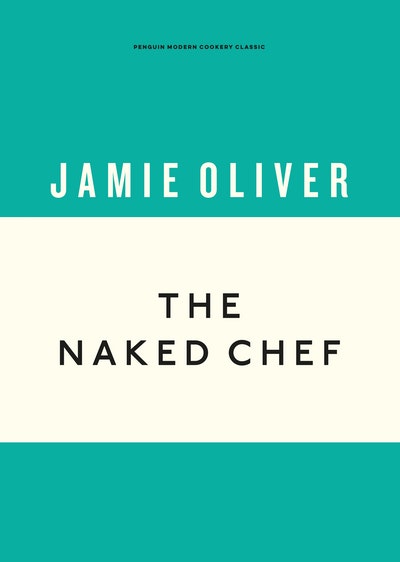 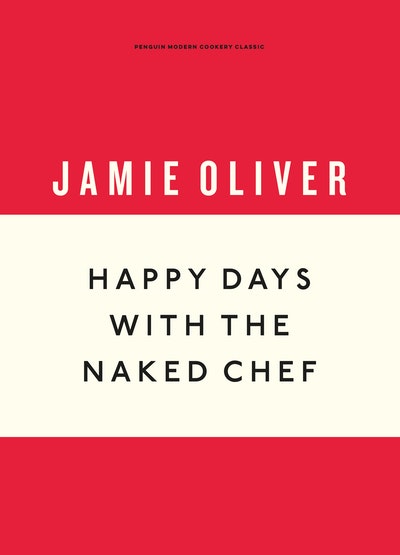 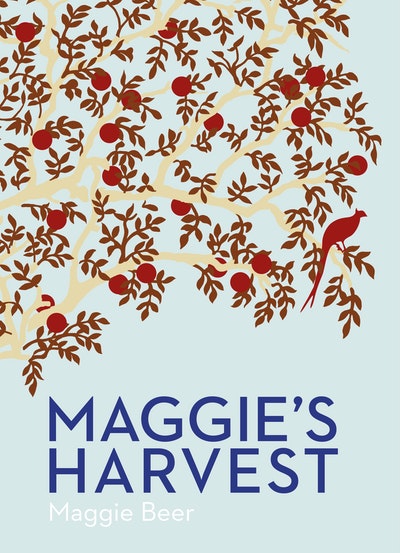