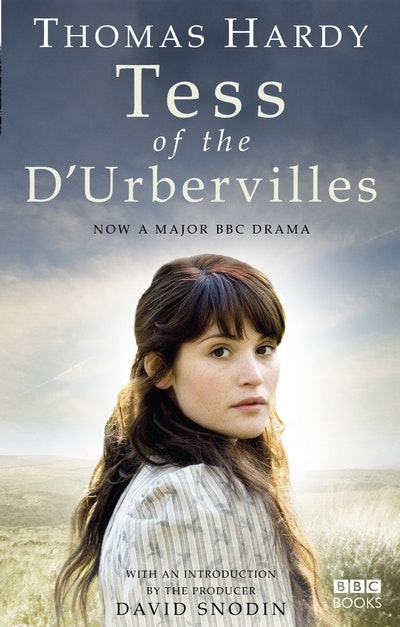 An exciting new TV adaptation of Thomas Hardy's classic Tess of the D'Urbervilles has arrived on BBC 1, and this is the official tie-in edition with an exclusive introduction from the programme's producer David Snodin.

A tragic tale of love, seduction and betrayal,Tess of the D'Urbervilles was named the nation's 12th favourite book in a poll for World Book Day in 2007 and 2008 marks the 80th anniversary of the death of Thomas Hardy.

This new four-part series has been written by award-winning novelist and screenwriter David Nicholls. David wrote Starter for Ten, which he then adapted to filmstarring James McAvoy, as well as the screenplay of And When Did You Last See Your Father? starring Jim Broadbent and Colin Firth. 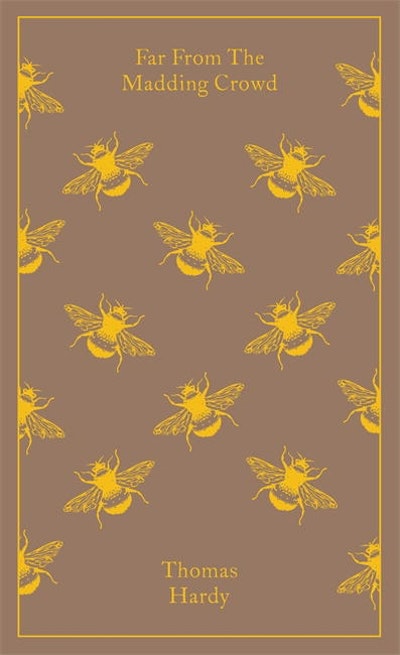 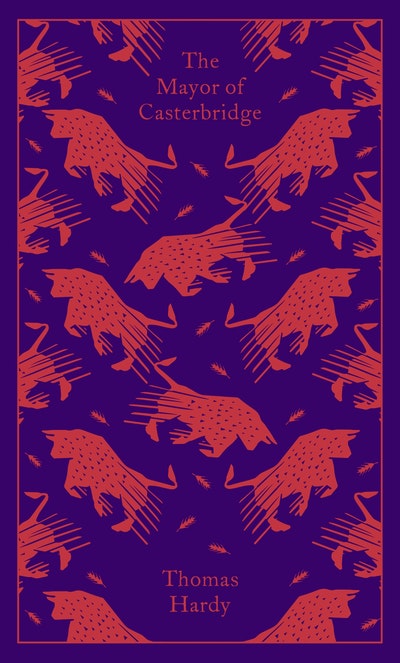 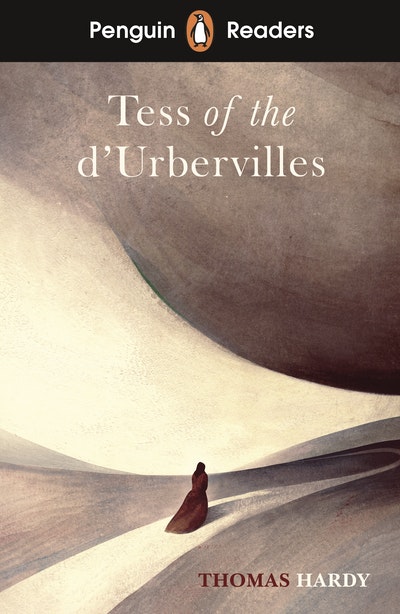 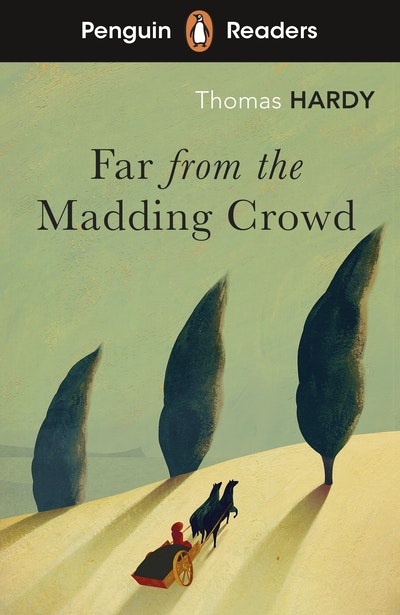 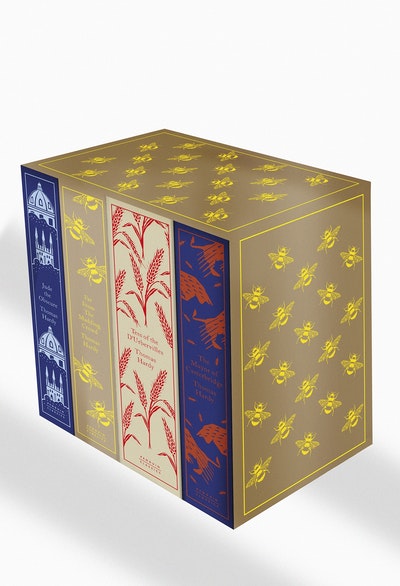 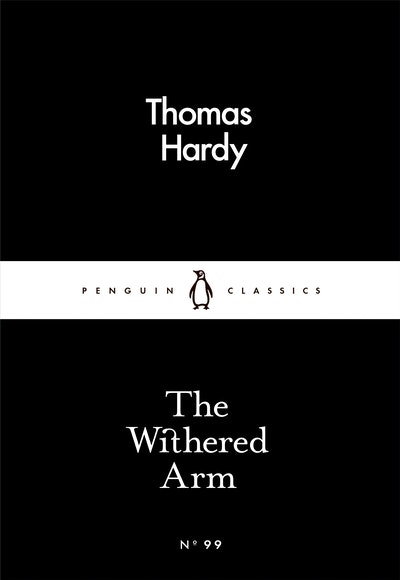