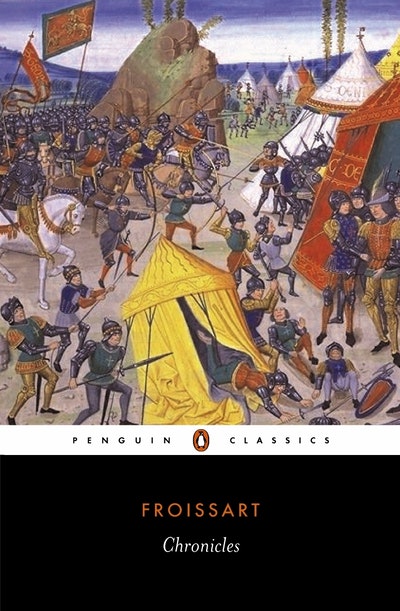 On Our Troubled Times

The best-selling, award-winning author of Capital takes on the financial crisis -- in an accessible way

The Chronicles of Froissart (1337-1410) are one of the greatest contemporary records of fourteenth-century England and France. Depicting the great age of Anglo-French rivalry from the deposition of Edward II to the downfall of Richard II, Froissart powerfully portrays the deeds of knights in battle at Sluys, Crecy, Calais and Poitiers during the Hundred Years War. Yet they are only part of this vigorous portrait of medieval life, which also vividly describes the Peasants' Revolt, trading activities and diplomacy against a backdrop of degenerate nobility. Written with the same sense of curiosity about character and customs that underlies the works of Froissart's contemporary, Chaucer, the Chronicles are a magnificent evocation of the age of chivalry.