The legends surrounding the royal house of Thebes inspired Sophocles to create a powerful trilogy of mankind's struggle aginst fate.
KING OEDIPUS tells of a man who brings pestilence to Thebes for crimes he doesn't realise he has committed, and then inflicts a brutal punishment on himself. It is a devastating portrayl of a ruler brought down by his own oath. OEDIPUS AT COLONUS provides a fitting conclusion to the life of the aged and blinded king, while ANTIGONE depicts the fall of the next generation through the conflict between a young woman ruled by her conscience and a king too confident in his own authority.

Sophocles was born at Colonus, just outside Athens, in 496 BC, and lived ninety years. His long life spanned the rise and decline of the Athenian Empire; he was a friend of Pericles, and though not an active politician he held several public offices, both military and civil. The leader of a literary circle and friend of Herodotus, he was interested in poetic theory as well as practice, and he wrote a prose treatise On the Chorus. He seems to have been content to spend all his life at Athens, and is said to have refused several invitations to royal courts.

Sophocles first won a prize for tragic drama in 468, defeating the veteran Aeschylus. He wrote over a hundred plays for the Athenian theater, and is said to have come first in twenty-four contests. Only seven of his tragedies are now extant, these being Ajax, Antigone, Oedipus the King, Women of Trachis, Electra, Philoctetes, and the posthumous Oedipus at Colonus. A substantial part of The Searches, a satyr play, was recovered from papyri in Egypt in modern times. Fragments of other plays remain, showing that he drew on a wide range of themes; he also introduced the innovation of a third actor in his tragedies. He died in 406 BC. 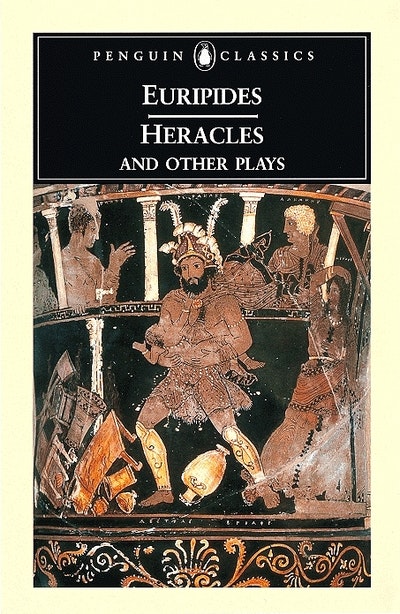 Heracles And Other Plays
Euripides 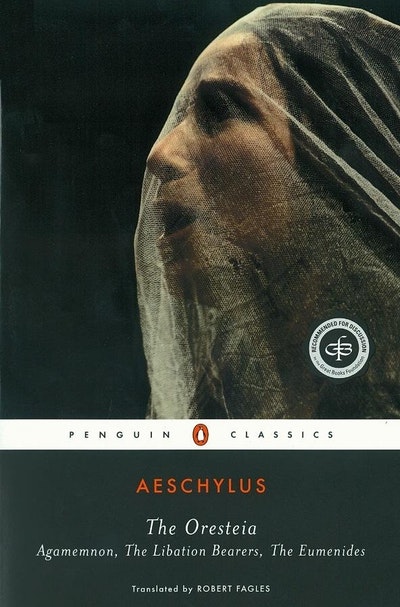