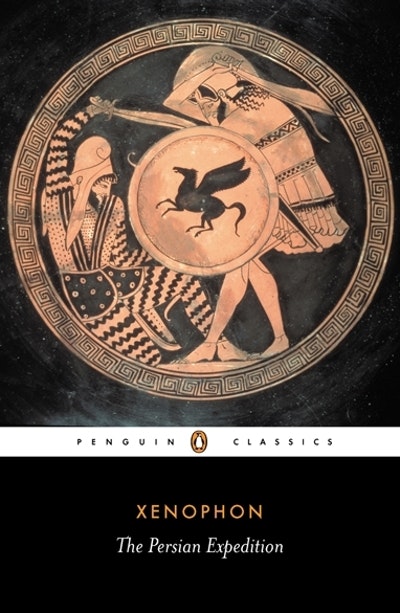 In The Persian Expedition, Xenophon, a young Athenian noble who sought his destiny abroad, provides an enthralling eyewitness account of the attempt by a Greek mercenary army - the Ten Thousand - to help Prince Cyrus overthrow his brother and take the Persian throne. When the Greeks were then betrayed by their Persian employers, they were forced to march home through hundreds of miles of difficult terrain - adrift in a hostile country and under constant attack from the unforgiving Persians and warlike tribes. In this outstanding description of endurance and individual bravery, Xenophon, one of those chosen to lead the retreating army, provides a vivid narrative of the campaign and its aftermath, and his account remains one of the best pictures we have of Greeks confronting a 'barbarian' world.

Xenophon was an Athenian country gentleman born about 430 BC. He may have helped to publish Thucydides' History, and certainly wrote his own Hellenica as a continuation of it. By his own (probably reliable) account he was a fine officer and outstanding leader, but his admiration for Sparta and devotion to Socrates, among other causes, led to his banishment. He was given an estate at Scillus and settled down to enjoy the life of a landed aristocrat, and it was during this period that he began to write histories, biographies, memoirs and specialist treatises. The defeat of Sparta in 371 forced him to move to Corinth where he probably lived for the rest of his life. 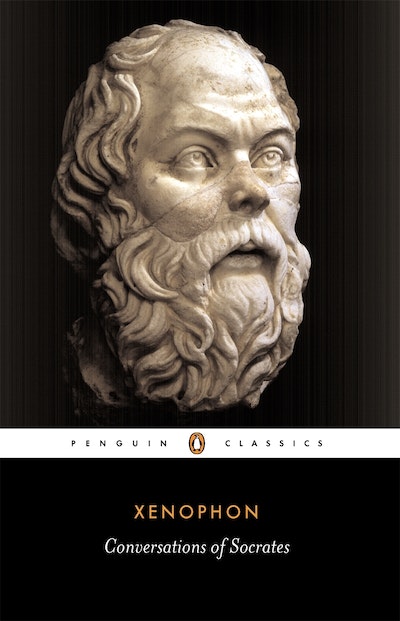 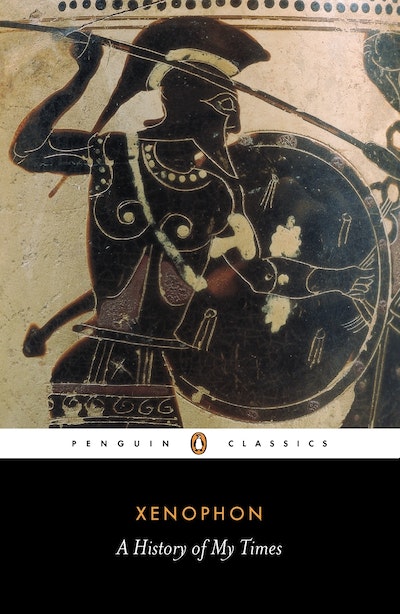 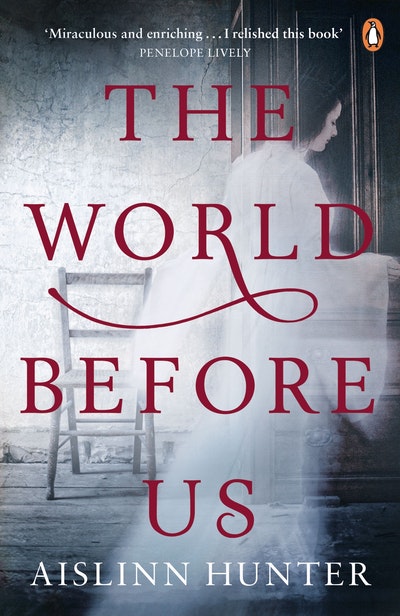 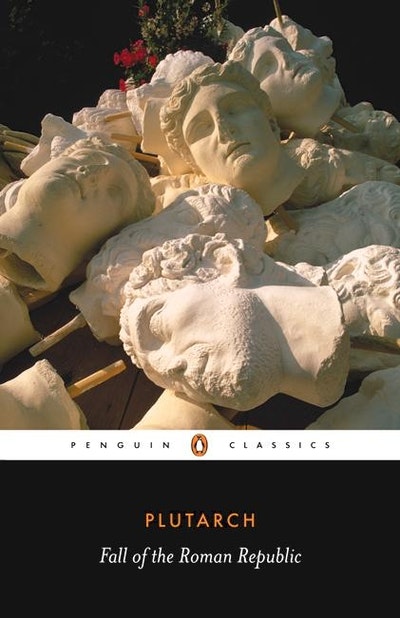 Fall Of The Roman Republic

The Early History Of Rome
Livy

The Rise Of The Roman Empire
Polybius