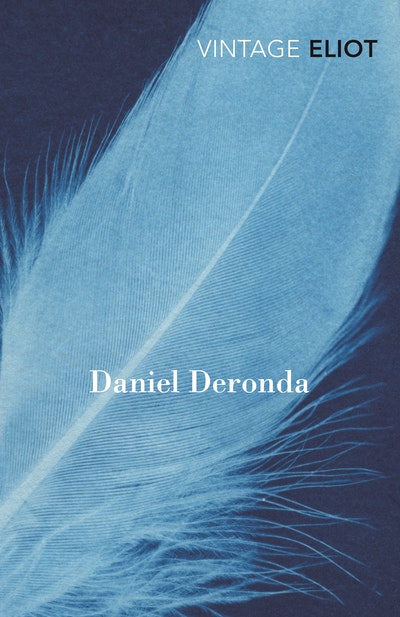 A beautiful young woman stands poised over the gambling tables in an expensive hotel. She is aware of, and resents, the gaze of an unusual young man, a stranger, who seems to judge her, and find her wanting. The encounter will change her life.

The strange young man is Daniel Deronda, brought up with his own origins shrouded in mystery, searching for a compelling outlet for his singular talents and remarkable capacity for empathy. Deronda's destiny will change the lives of many.

‘There is not a page of Daniel Deronda that is not marked with intelligence, and a few are as queer and perceptive as any I've read’ Sunday Times

Mary Ann (Marian) Evans was born in 1819 in Warwickshire. She attended schools in Nuneaton and Coventry, coming under the influence of evangelical teachers and clergymen. In 1836 her mother died and Marian became her father's housekeeper, educating herself in her spare time. In 1841 she moved to Coventry, and met Charles and Caroline Bray, local progressive intellectuals. Through them she was commissioned to translate Strauss's Life of Jesus and met the radical publisher John Chapman, who, when he purchased the Westminster Review in 1851, made her his managing editor.

Having lost her Christian faith and thereby alienated her family, she moved to London and met Herbert Spencer (whom she nearly married, only he found her too 'morbidly intellectual') and the versatile man-of-letters George Henry Lewes. Lewes was separated from his wife, but with no possibility of divorce. In 1854 he and Marian decided to live together, and did so until Lewes's death in 1878. It was he who encouraged her to turn from philosophy and journalism to fiction, and during those years, under the name of George Eliot, she wrote Scenes of Clerical Life, Adam Bede, The Mill on the Floss, Silas Marner, Romola, Felix Holt, Middlemarch and Daniel Deronda, as well as numerous essays, articles and reviews.

George Eliot died in 1880, only a few months after marrying J. W. Cross, an old friend and admirer, who became her first biographer. She was buried beside Lewes at Highgate. George Eliot combined a formidable intelligence with imaginative sympathy and acute powers of observation, and became one of the greatest and most influential of English novelists. Her choice of material widened the horizons of the novel and her psychological insights radically influenced the novelist's approach to characterization. Middlemarch, considered by most to be her masterpiece, was said by Virginia Woolf to be 'one of the few English novels written for grown-up people'. 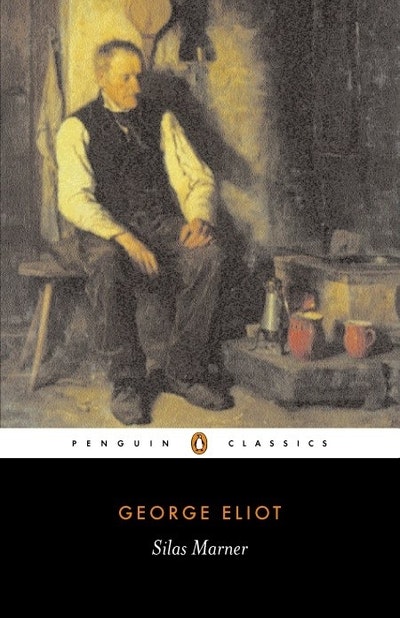 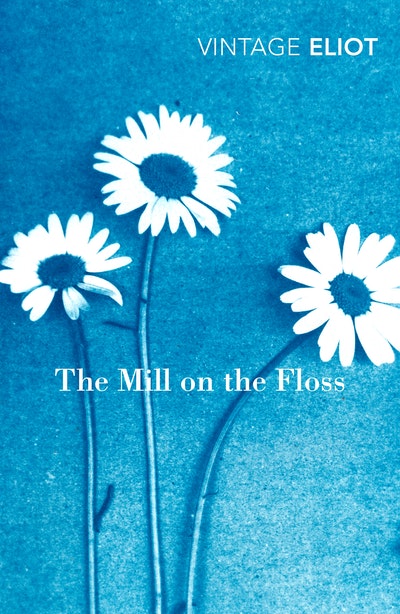 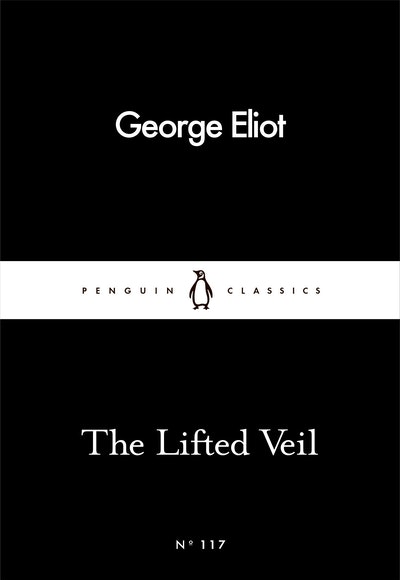 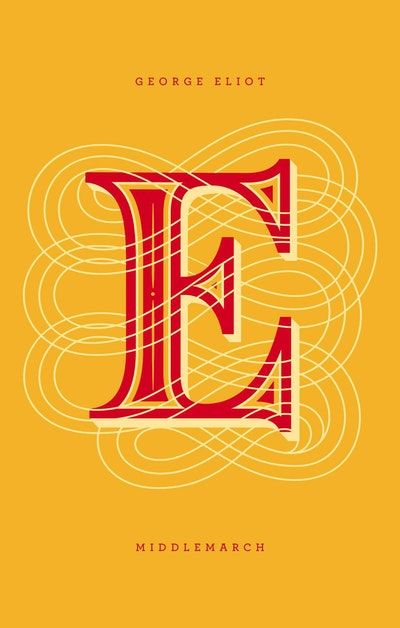