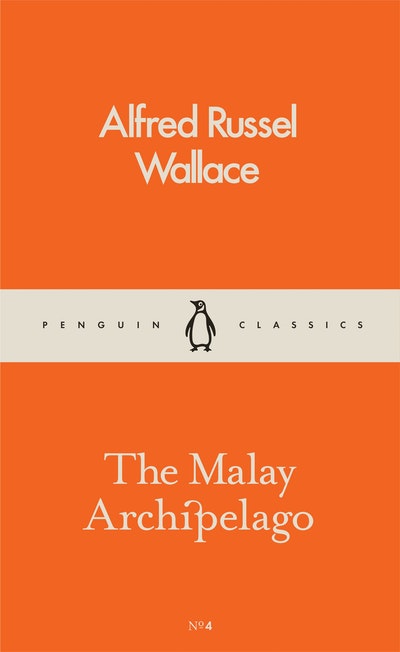 Alfred Russel Wallace left to explore the islands of southeast Asia an obscure naturalist; he returned eight years later an acclaimed scientist and co-discoverer of the theory of evolution. This is his vivid, exhilarating and heroic account of his travels across the entire Malay world, from Singapore to the western edges of New Guinea. With exploratory zeal and lyrical brilliance, he describes battling through jungles, enduring seasickness and fever, meeting head hunters, marvelling at birds of paradise and collecting countless new species, as he made discoveries that changed our view of the world.
A new series of twenty distinctive, unforgettable Penguin Classics in a beautiful new design and pocket-sized format, with coloured jackets echoing Penguin's original covers. 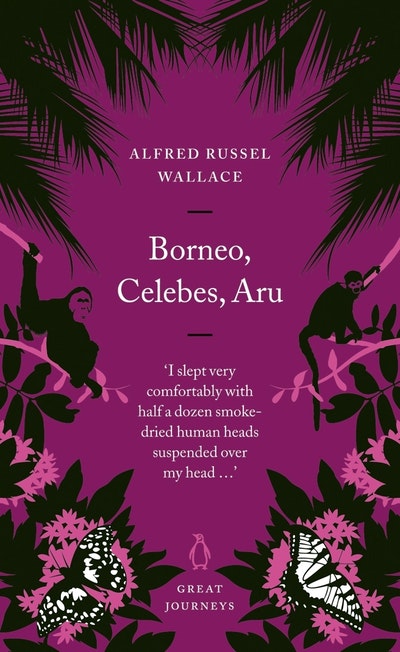