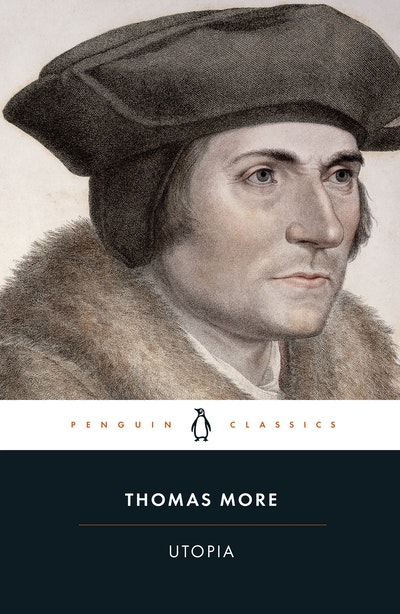 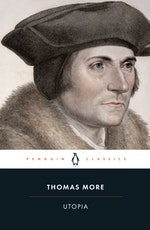 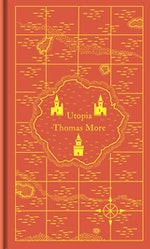 Thomas More's Utopia is a masterpiece of Renaissance political philosophy, responsible for introducing the term 'utopia' and spawning an entire genre of 'utopian' and 'dystopian' literature. This Penguin Classics edition is a major new translation from the Latin by Dominic Baker-Smith, and includes an introduction and notes on the text.
'Even if you can't eradicate harmful ideas or remedy established evils, that's no reason to turn your back on the body politic'
In Utopia, Thomas More gives us a traveller's account of a newly-discovered island where the inhabitants enjoy a social order based on natural reason and justice, and human fulfilment is open to all. As the traveller, Raphael, describes the island to More, a bitter contrast is drawn between this rational society and the custom-driven practices of Europe. So how can the philosopher try to reform his society? In his fictional discussion, More takes up a question first raised by Plato and which is still a challenge in the contemporary world. In the history of political thought few works have been more influential than Utopia, and few more misunderstood.
Dominic Baker-Smith's introduction examines the conflicting voices and perspectives of More's masterpiece and relates them to the European context of his time. This new edition also includes a chronology, notes, appendices, glossary and suggested further reading.
Thomas More (1478-1535) succeeded Cardinal Wolsey as Lord Chancellor of England, but came into conflict with the king, Henry VIII, by refusing to acknowledge him as sole head of the church. Charged with high treason, More steadfastly refused to take an oath impugning the pope's authority or upholding the king's divorce from Catherine of Aragon. More was tried as a traitor at Westminster Hall, and beheaded on Tower Hill. He was canonized by Pope Pius XI in 1935.
If you enjoyed Utopia, you might like Plato's Republic, also available in Penguin Classics. 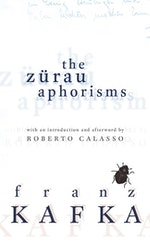 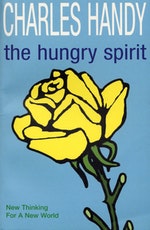