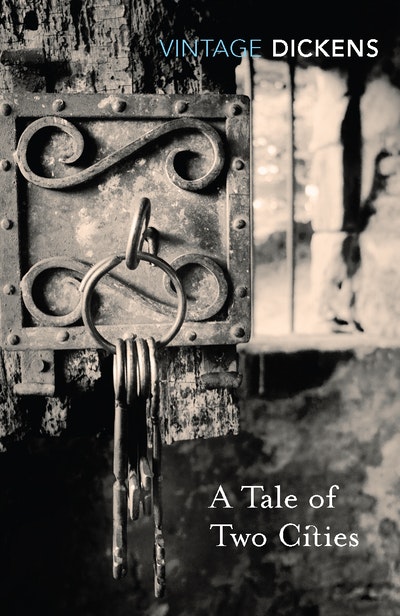 A Tale of Two Cities

Lucie Manette has been separated from her father for eighteen years while he languished in Paris's most feared prison, the Bastille. Finally reunited, the Manettes' fortunes become inextricably intertwined with those of two men, the heroic aristocrat Darnay and the dissolute lawyer Carton. Their story, which encompasses violence, revenge, love and redemption, is grippingly played out against the backdrop of the terrifying brutality of the French Revolution.

Praise for A Tale of Two Cities

It is really one of his best. There are passages so spattered with violence and blood that you look out for the red blotches on the page in front of you...brilliantly plotted

When I was very much younger I used to think that A Tale of Two Cities by Charles Dickens was the most wonderful book in all the world. I was particularly moved by Sydney Carton dying in the place of Charles Evremonde and thought this was a wonderful act but, in fact, of course in later years if you read it, it becomes an incredibly selfish act

Dickens writes about Parisian and London society with such grittiness and truth, you become immersed 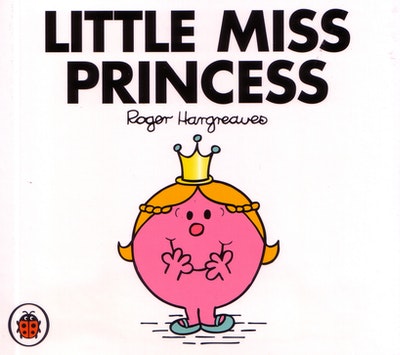