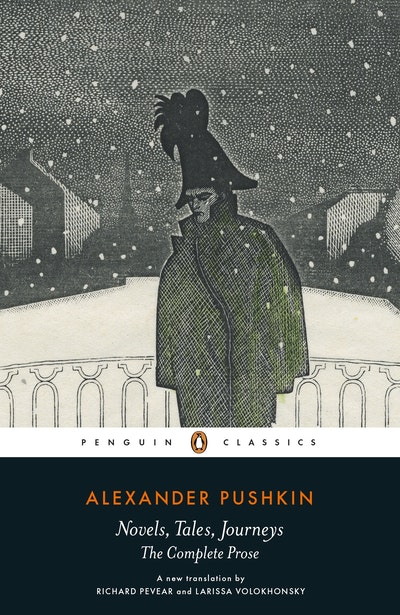 Pushkin's masterpieces in prose, in sparkling new translations by the award-winning Pevear and Volokhonsky

The father of Russian literature, Pushkin is beloved not only for his poetry but also for his brilliant stories, which range from dramatic narratives of love, obsession and betrayal to lively comic tales, and from satirical epistolary tales to imaginative historical fiction. This volume includes all Pushkin's prose in brilliant new translations, including his masterpieces 'The Queen of Spades', 'The Tales of the Late Ivan Petrovich Belkin' and 'The Captain's Daughter'.

Alexander Sergeyevich Pushkin was born in Moscow in 1799. He was liberally educated and left school in 1817. Given a sinecure in the Foreign Office, he spent three dissipated years in St Petersburg writing light, erotic and highly polished verse. He flirted with several pre-Decembrist societies, composing the mildly revolutionary verses which led to his disgrace and exile in 1820. After traveling through the Caucasus and the Crimea, he was sent to Bessarabia, where he wrote The Captive of the Caucasus and The Fountain at Bakhchisaray, and began Eugene Onegin. His work took an increasingly serious turn during the last year of his southern exile, in Odessa.

In 1824 he was transferred to his parents' estate at Mikhaylovskoe in north-west Russia, where he spent two solitary but fruitful years during which he wrote his historical drama Boris Godunov, continued Eugene Onegin and finished The Gipsies. After the failure of the Decembrist Revolt in 1825 and the succession of a new tsar, Pushkin was granted conditional freedom in 1826. During the next three years he wandered restlessly between St Petersburg and Moscow. He wrote an epic poem, Poltava, but little else.

In 1829 he went with the Russian army to Transcaucasia, and the following year, stranded by a cholera outbreak at the small family estate of Boldino, he wrote his experimental Little Tragedies in blank verse and The Tales of Belkin in prose, and virtually completed Eugene Onegin. In 1831 he married the beautiful Natalya Goncharova. The rest of his life was soured by debts and the malice of his enemies. Although his literary output slackened, he produced his major prose works The Queen of Spades and The Captain's Daughter, his masterpiece in verse, The Bronze Horseman, important lyrics and fairy tales, including The Tale of the Golden Cockerel. Towards the end of 1836 anonymous letters goaded Pushkin into challenging a troublesome admirer of his wife to a duel. He was mortally wounded and died in January 1837. 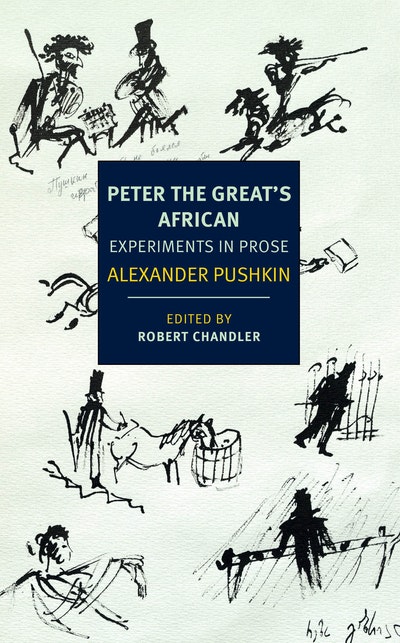